A new power is waiting to rise against Dumbledore and the wizarding world. Meet some of the global wizards in the new Fantastic Beasts: The Secrets of Dumbledore trailer on Thursday, Feb 24. #SecretsOfDumbledore 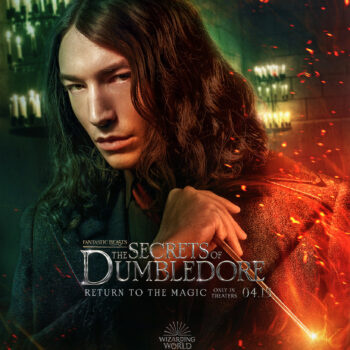 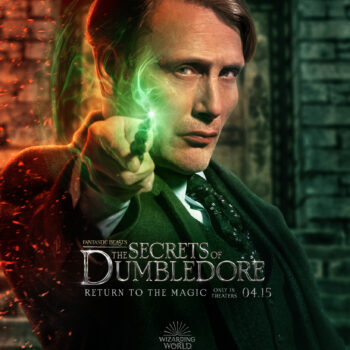 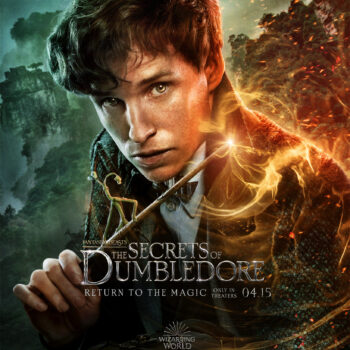 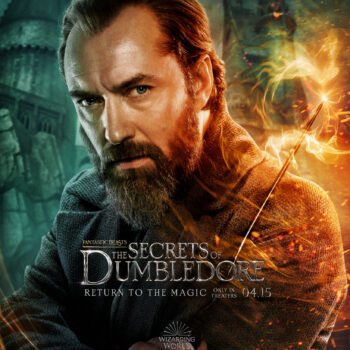 WB shared new character posters for the third film in the Fantastic Beasts franchise. The posters give us a closer look at Grindelwald, Credence, Dumbledore, Newt, and many others. Fantastic Beasts: The Secrets of Dumbledore will apparate into theaters on April 15. 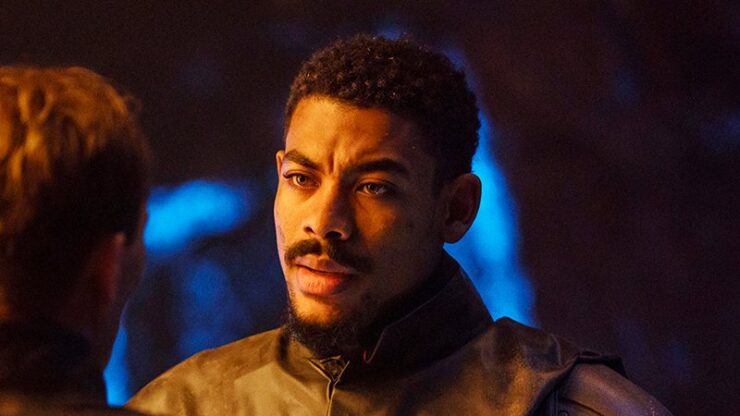 According to Deadline, Aaron Pierre has joined the Marvel Cinematic Universe. He’s set to play an undisclosed role in their upcoming Blade reboot. There is no further news about Blade at this time. 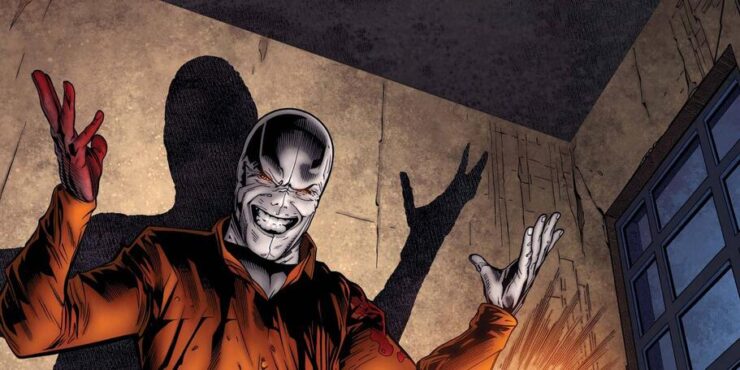 Deadline reports that Fred Hechinger is set to join Sony’s Spider-Man Universe. He’ll be joining Kraven the Hunter, reportedly, as the master of disguises Chameleon, the brother of Kraven. There is no release date for Kraven the Hunter at this time.