TV Line revealed the first look at DC Comics‘ Stargirl’s Season 2 villain, Eclipso, played by Nick Tarabay. Eclipso is a mystical being who feeds off of the worst of humanity. As the outlet describes him, Eclipso is “an ancient entity of corruption and vengeance, who is described as physically imposing and frightening. Brimming with a cold, terrifying darkness, Eclipso exploits the flaws of others, reveling in the impure and sinful, sadistically feeding off the dark side of humanity.” Season 2 of Stargirl will premiere this summer on The CW.

Lord of the Rings Casting Update

Actor Tom Budge revealed that he has “departed” Amazon’s Lord of the Rings series. In a new Instagram post, he explained how creative differences with his character led him to make this decision. He shared the news with a video of Johnny Cash singing The Ring of Fire. 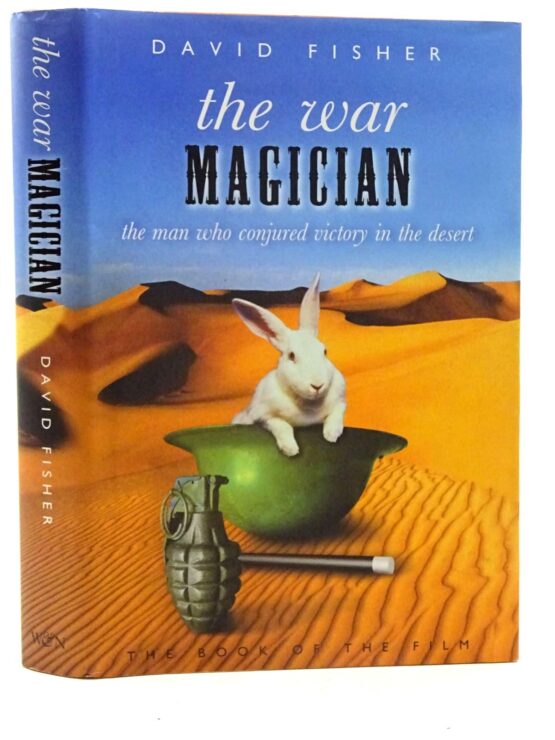 According to Deadline, Benedict Cumberbatch (Marvel’s Doctor Strange) has joined the cast of a new film War Magician. The film will be directed by Colin Trevorrow, written by E. Nicholas Mariani, based on the book by David Fisher. The story follows Jasper Maskelyne, a British illusionist who used magic to defeat Erwin Rommel in World War II. Trevorrow’s take features an international “magic gang” from Africa, Europe and the Middle East who conspired with Maskelyne and a female military intelligence officer to defeat the Nazis.