Will Poulter Cast as Adam Warlock

As you guys know I often strike down false rumors, so… um…

Welcome to the Guardians family, Will Poulter. He’s an amazing actor and wonderful guy. See you in a couple weeks. #AdamWarlock #GotGVol3 https://t.co/RaNeGDIC0E

According to Deadline, and confirmed by James Gunn on Twitter, Marvel has officially cast the powerful hero Adam Warlock. He will be played by Will Poulter. We’ll see Adam Warlock’s true power when Guardians of the Galaxy Vol. 3 flies into theaters on May 5, 2023.


Paramount released the first official trailer for their new Scream film. The trailer shows how Ghostface terrifies another victim (Jenna Ortega) by using her smart devices against her, then shows how the killer is only targeting people related to the original killers. Scream will slice into theaters on January 14, 2022. 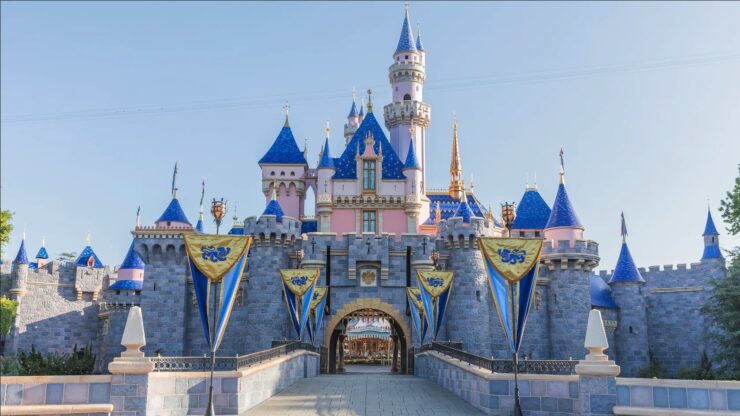 According to Deadline, Halloween (2018) and Halloween Kills (2021) director David Gordon Green is set to helm the Disneyland origin story film. Evan Spiliotopoulos, who wrote the live-action Beauty and the Beast and Snake Eyes, among other films, will be writing the script. There is no further news about the Disneyland origin story film at this time.

Previously, we shared reports of an official live-action adaptation of the Batman: Wayne Family Adventures Webtoons comic. The adaptation was revealed to be fan work, and the unofficial series will no longer be moving forward.