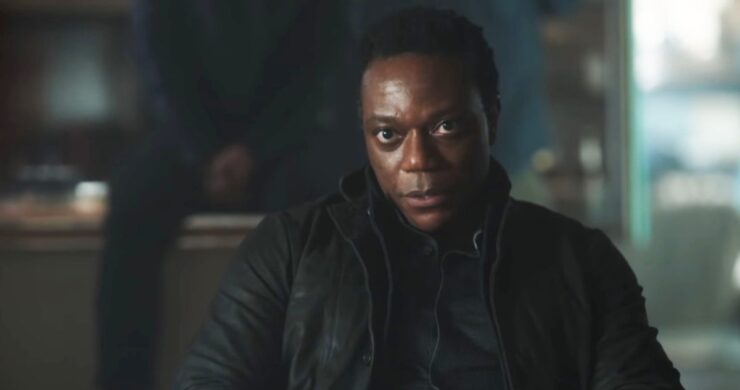 The photo that James Gunn released to announce Marvel‘s Guardians of the Galaxy Vol. 3 also reveals that actor Chukwudi Iwuji has joined the cast. Iwuji has been working on James Gunn’s other project, DC‘s Peacemaker. Gunn said, “Chuk has indeed joined the cast. After working with him on Peacemaker I wasn’t about to let go of one of the best actors I’ve ever worked with — so I gave him the role most every big name actor in Hollywood wanted.” It’s unclear exactly who Iwuji will be playing at this time. 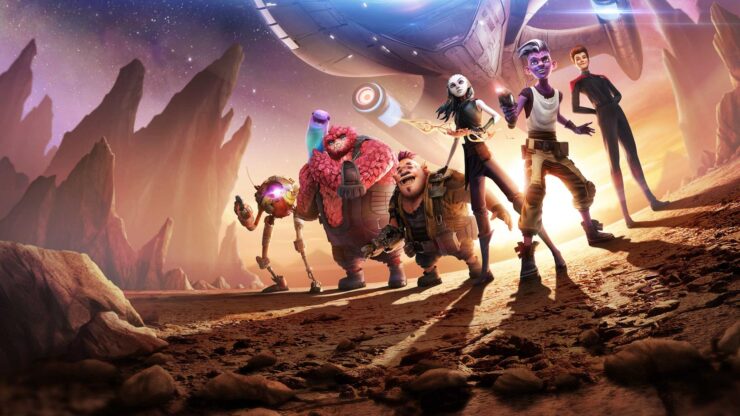 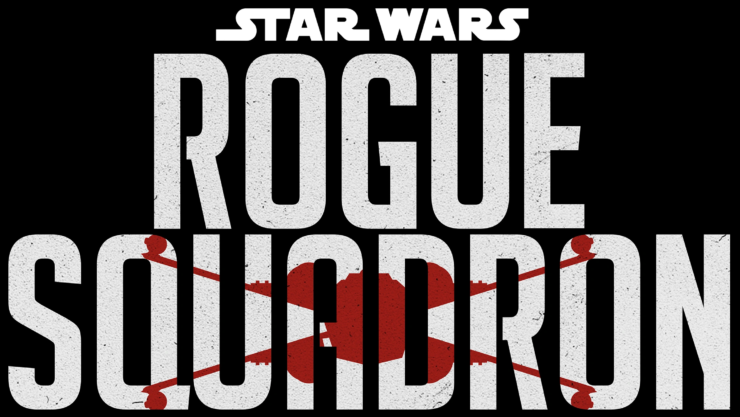 According to The Hollywood Reporter, Patty Jenkins’ Star Wars™ film, Rogue Squadron, has been delayed indefinitely. Sources say that production schedules have changed, including Jenkins’ work on the upcoming Wonder Woman 3 film. There is no further news about Star Wars: Rogue Squadron™ at this time.