According to Variety, Fallon Smythe and Tyler DiChiara have joined the cast of The CW’s Gotham Knights. Smythe will play Harper Row, a “streetwise, acerbic and often underestimated” engineer who is also bisexual and has blue hair. DiChiara plays Cullen Row, Harper’s brother, a “transgender teen [who is] tired of being polite and agreeable.” There is no further news about Gotham Knights at this time. 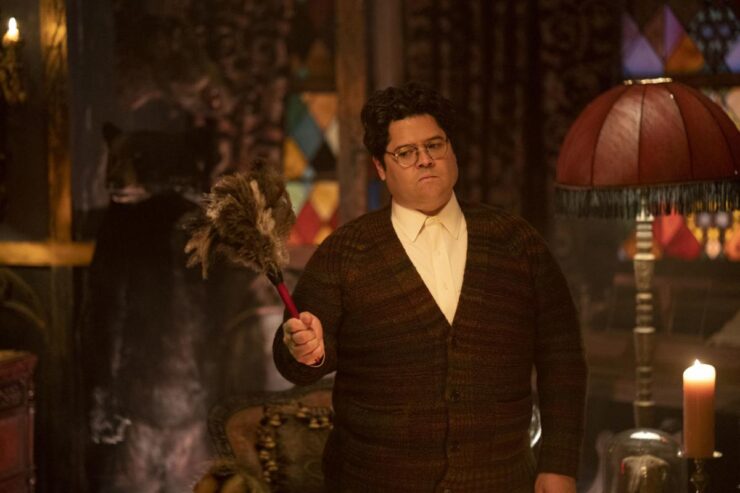 According to Deadline, Harvey Guillén is in talks to join an upcoming DC film. He may have an undisclosed role in the Blue Beetle film. There is no release date for Blue Beetle at this time. 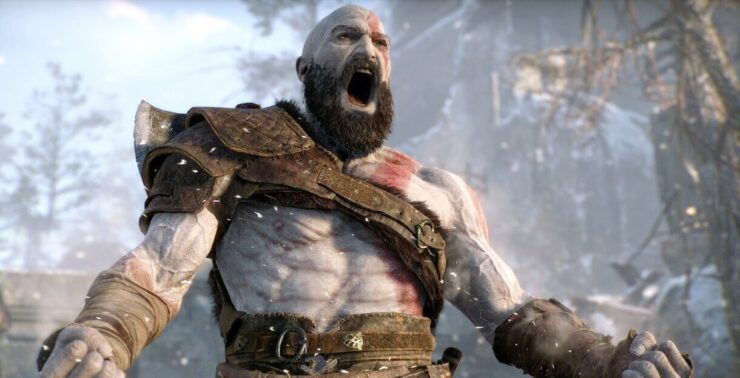 Amazon is in negotiations with Sony to potentially adapt another PlayStation exclusive game. They are looking to adapt the God of War franchise into a series. The Expanse creators Mark Fergus and Hawk Ostby are joining with The Wheel of Time showrunner Rafe Judkins for the project. 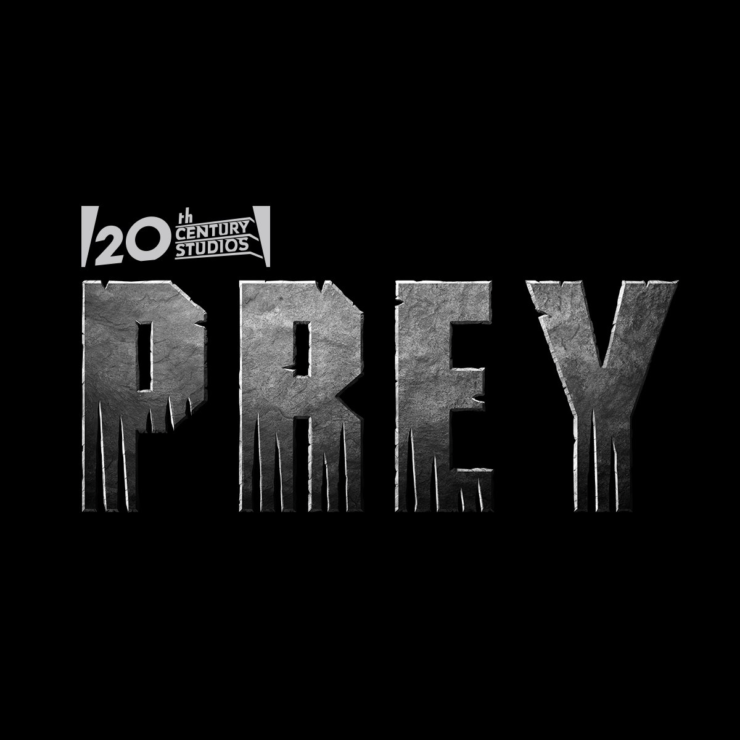 20th Century Studios’ President Steve Asbell shared an update about the upcoming Predator prequel, Prey. He confirmed that the film is set in the Great Plains in 1719. Prey is set to premiere on Hulu this summer.