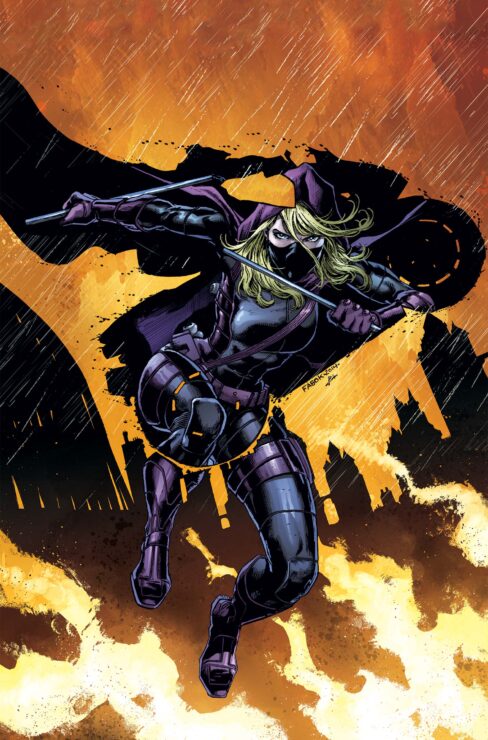 According to Deadline, The CW has brought on Anna Lore to the cast of their upcoming DC Comics show Gotham Knights. She will play Stephanie Brown, AKA Spoiler, an impressive coder who was “raised on a steady diet of brain teasers and puzzles.” There is no further news about Gotham Knights at this time.

Actor Leslie Grace shared an update about DC Comics‘ upcoming film Batgirl. She confirmed that filming is finishing this week, and she expressed her gratitude for making the film. There is no release date for Batgirl at this time. 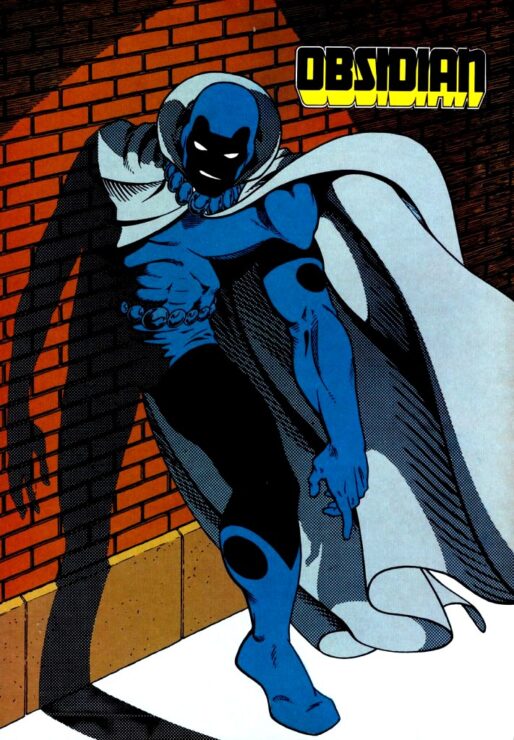 According to Entertainment Weekly, The CW has cast Tim Gabriel for the third season of their series Stargirl. He will play Green Lantern Alan Scott’s son Todd Rice, AKA Obsidian. Obsidian possesses the ability to merge his body with shadow and create shadow energy constructs.

Loyalty should be rewarded.