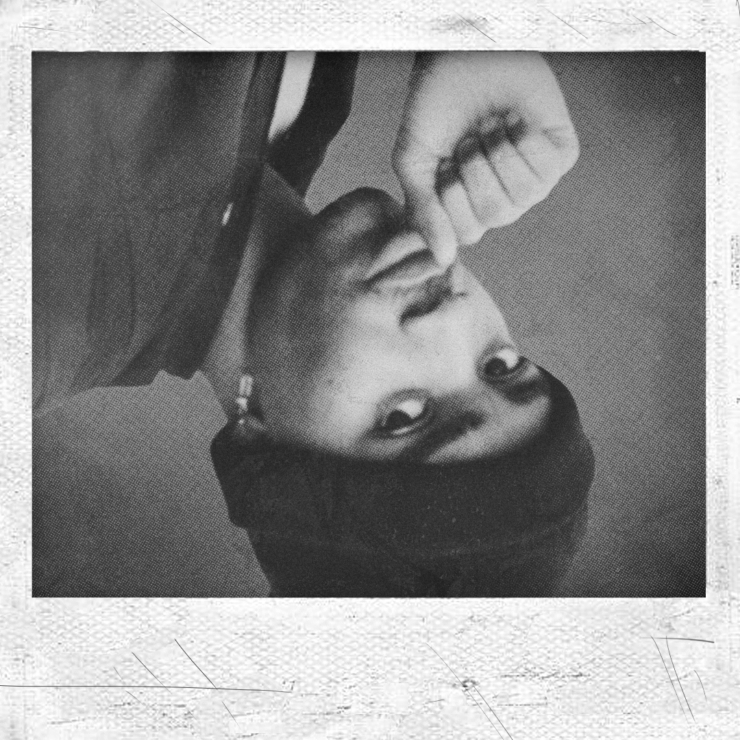 The official Stranger Things Twitter shared a roll call of four new cast members for the show’s upcoming fourth season. Amybeth McNulty will be playing Vickie, a fast-talking band. Myles Truitt is Patrick, a basketball star. Regina Ting Chen will play Ms. Kelly, a popular guidance counselor. Finally, Grace Van Dien is Chrissy, head cheerleader and the most popular girl at school. Each actor’s announcement was accompanied by an upside-down polaroid headshot. No confirmed release date for Stranger Things Season 4 is available at this time. 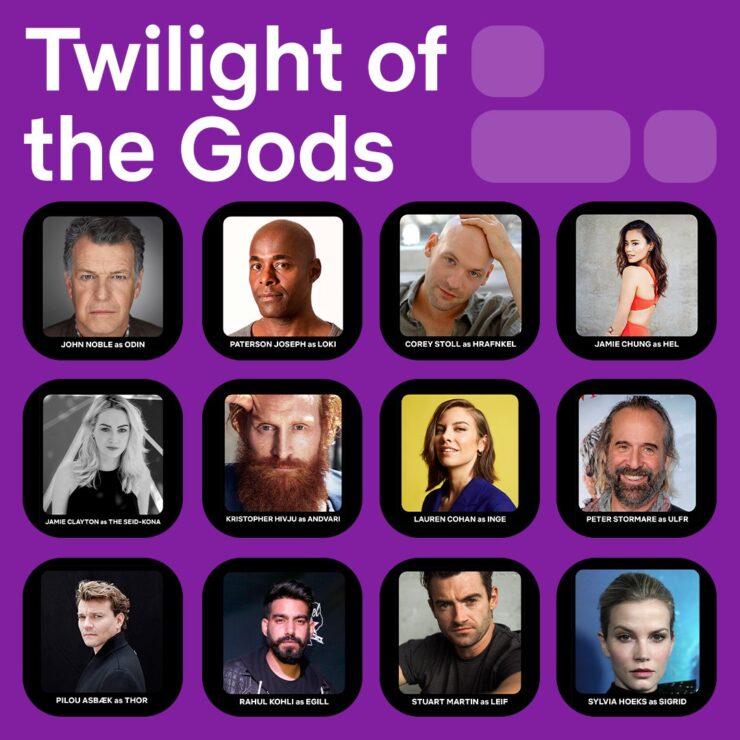 Netflix Geeked has released the official cast for Zack Snyder’s upcoming Norse mythology-inspired animated series called Twilight of the Gods. While no definite plot information or release date are currently available, the cast includes John Noble as Odin, Paterson Joseph as Loki, Jamie Chung as Hel, Rahul Kohli as Egill, and more. Snyder will serve as executive producer on the Twilight of the Gods series for Netflix.

Harley Quinn: The Animated Series gets a Comic Book 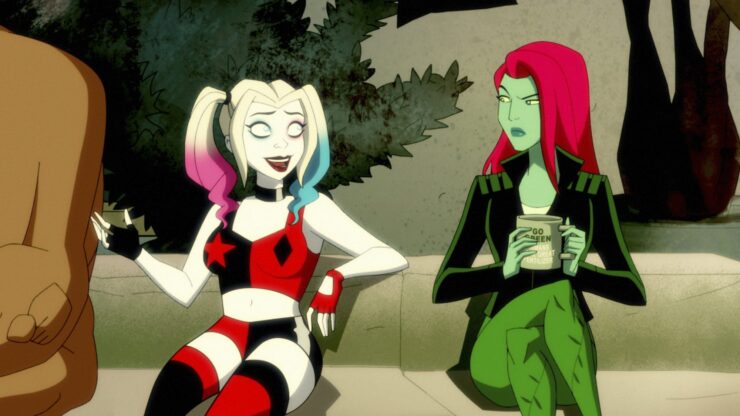 DC has provided an update to the previously teased Harley Quinn: The Animated Series comic that was hinted at in February. The comic will be a six-issue miniseries called Harley Quinn: The Animated Series- The Eat, Bang, Kill Tour. The book will bridge the time between Ivy’s failed wedding at the end of Season 2 and the start of HBO Max’s upcoming Season 3 as the girls take the road trip of the century. Written by Tee Franklin, illustrated by Max Sarin, and lettered by Taylor Esposito, the book will debut this September.

Read below for today’s headlines from the world of geek news, or listen along through Alexa or iTunes. If you like what you hear, be sure to leave us a 5-star review so we can continue to bring you up-to-date pop culture news! Stranger Things Season 4 Casting The official Stranger Things Twitter sha

Video game publisher Square Enix has announced Guardians of the Galaxy, an upcoming single-player, third-person adventure made in partnership with Marvel. While the title and trailer clearly draw inspiration from the movies and comic books combined, this is a new interpretation of the team. Players will take control of Star-Lord in this action game with tactical elements, as you lead and direct the other Guardians in combat. Guardians of the Galaxy will release on PlayStation 4 and 5, Windows PC, Xbox One, and Xbox Series X on October 26th this year.