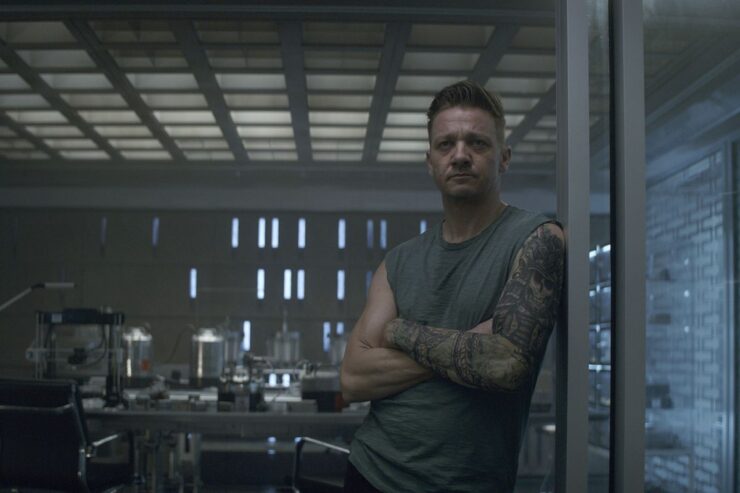 Actor Jeremy Renner shared an update about Marvel‘s Hawkeye series. He confirmed that they have officially finished filming for the first season. We’ll see Clint Barton as Ronin and as Hawkeye training Kate Bishop when the series premieres on Disney+.

This big head is going to change the world. @MarvelsMODOK arrives May 21, only on @Hulu! #MODOKHulu pic.twitter.com/CTpslTxbHk

Marvel released another trailer for their upcoming series M.O.D.O.K. The trailer shows the Mental Organism Designed Only for Killing trying to balance his life as a super villain and a family man, and not really doing a good job at either. Marvel’s M.O.D.O.K. will premiere on Hulu on May 21st. 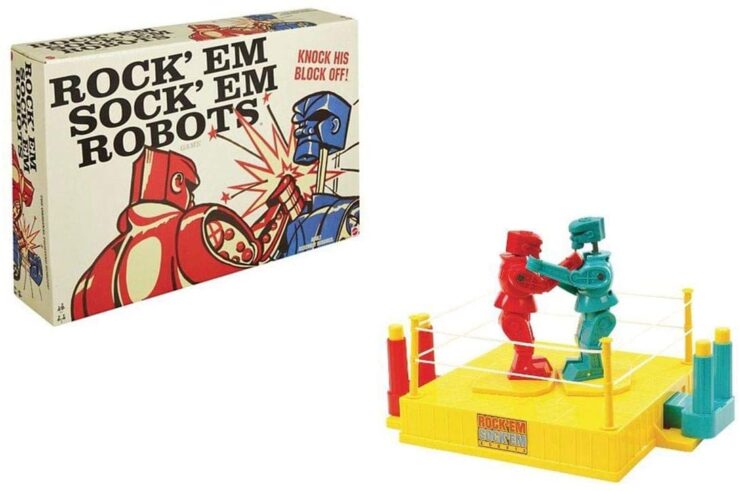 Variety reports that Vin Diesel is set to star in a film adaptation of the classic tabletop game Rock ‘Em Sock ‘Em Robots. Rampage screenwriter, Ryan Engle, is set to pen the script. The story will follow “a father and son who form an unlikely bond with an advanced war machine.”

Fly high. New episodes return May 18! Stream from the beginning free only on The CW: https://t.co/LpX1i0MSUq #SupermanAndLois pic.twitter.com/YTCvv98LnU

The CW released a new poster for their DC Comics series Superman and Lois. The poster was shared with the caption, “Fly high. New episodes return May 18!”