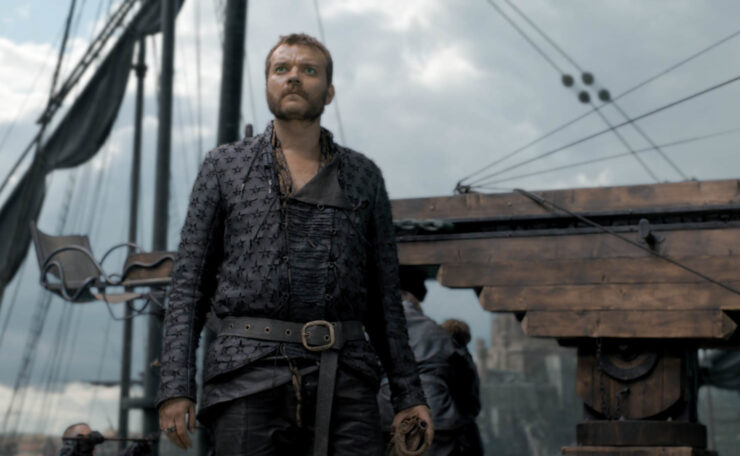 According to Deadline, WB and DC Comics has brought on another to the cast of Aquaman 2. Pilou Asbaek will star alongside Jason Momoa’s Aquaman in an undisclosed role. Aquaman 2 will swim into theaters on December 16th, 2022.

According to Deadline, Disney has added another actor to the cast of Indiana Jones 5. Mads Mikkelsen has been cast in an undisclosed role. Indiana Jones 5 will premiere on July 29th, 2022.

The Last of Us Casts Gabriel Luna

According to Variety, Gabriel Luna has joined the cast of HBO’s TV adaptation of the video game The Last of Us. He’ll play Tommy, the younger brother of Pedro Pascal’s Joel. The Last of Us series has no release date at this time. 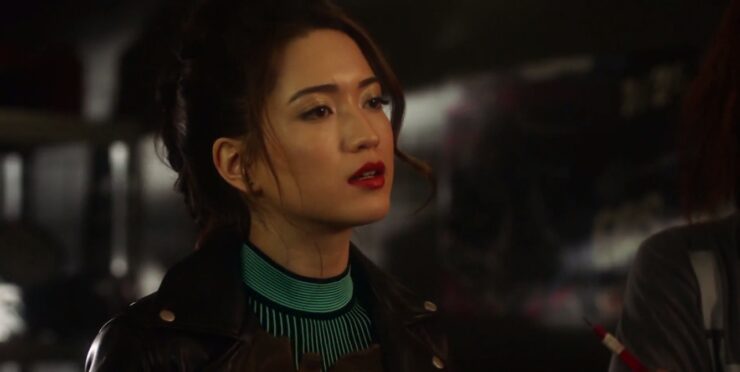 According to Variety, Reina Hardesty has joined the cast of The Boys spinoff series. Hardesty is known for playing the Weather Witch on The CW’s The Flash. There is no further news about The Boys at this time.

Army of the Dead Trailer Breakdown