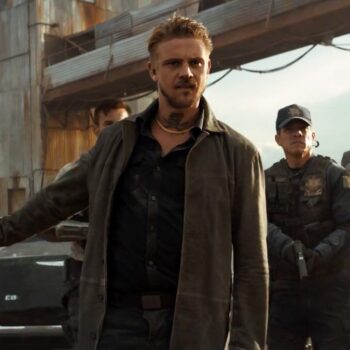 Lucasfilm has added two more actors to the cast of Indiana Jones 5. According to Deadline, Boyd Holbrook and Shaunette Renée Wilson have joined the film’s cast in as-yet unknown roles. Indiana Jones 5 will premiere on July 29th, 2022. 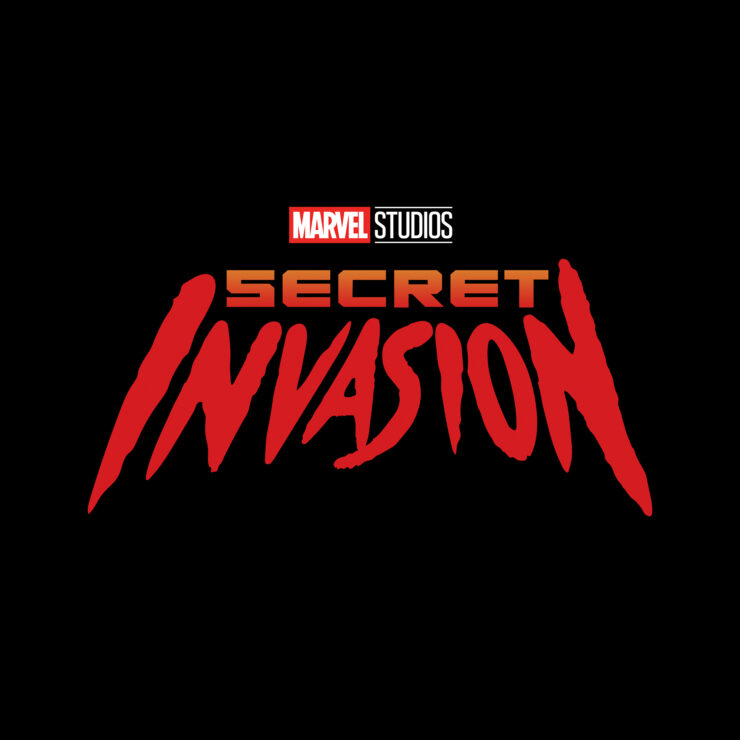 Marvel has added two more to the crew of its upcoming Secret Invasion series. According to THR, they’ve added Thomas Bezucha and Ali Selim as directors. There is no release date for Marvel’s Secret Invasion at this time. 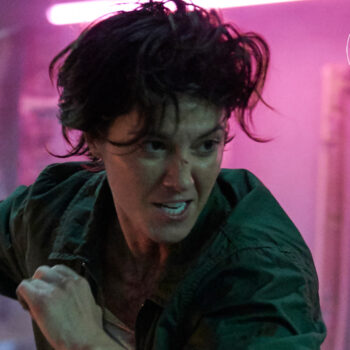 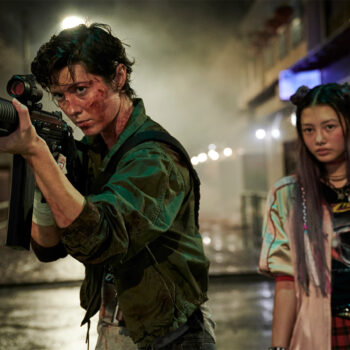 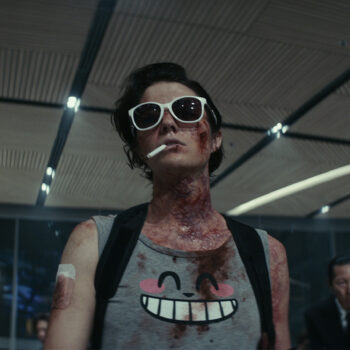 Entertainment Weekly released a first look at Netflix’s action-thriller Kate. The photos show Mary Elizabeth Winstead’s titular character Kate, a ruthless assassin who gets poisoned on a mission in Tokyo. Kate will shoot onto Netflix this fall. 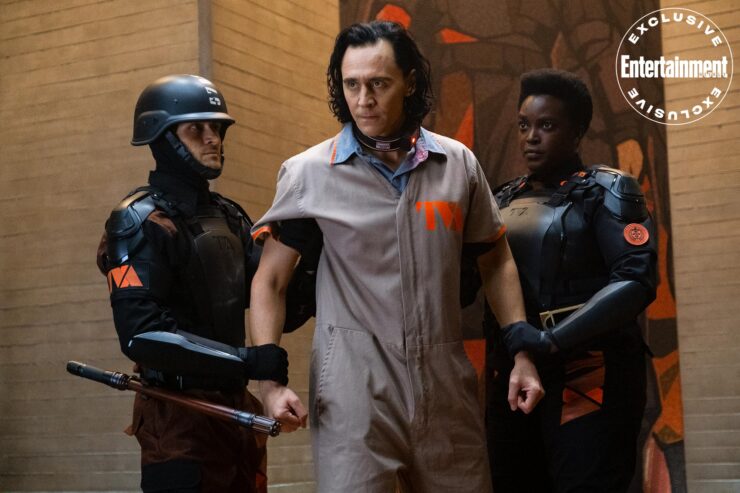 Entertainment Weekly has a new photo from Marvel’s Loki. It shows Loki being restrained by the TVA’s armored agents. Loki will premiere on Disney+ on June 9th.