Ironheart To Debut in Black Panther 2 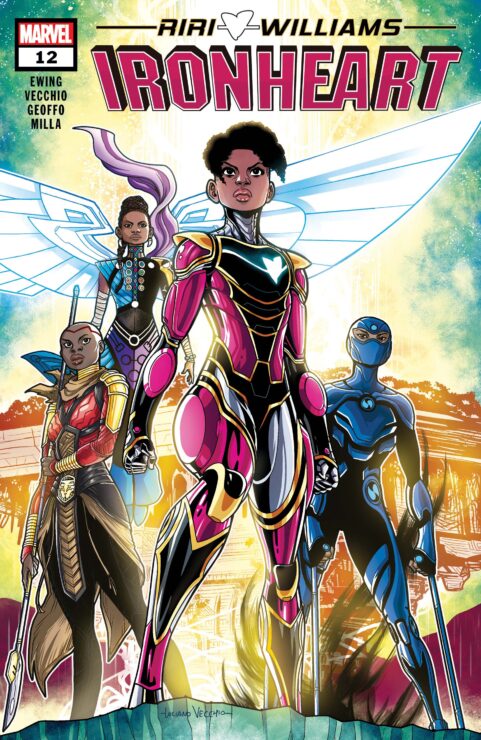 According to Deadline, there will be a new biopic that tells the story of the creator of Star Trek, Gene Roddenberry. There is reportedly a complete script by Adam Mazer. There is no further news about the Gene Roddenberry biopic at this time.


Apple TV+ released a new trailer for their upcoming adaptation of Isaac Asimov’s series Foundation. The trailer introduces Dr. Hari Seldon, a man whose mathematical algorithms predict the end of a long-reigning Empire. With its fall, and the crumbling of society, one task force will set out on a mission to save only the most essential parts of life for future civilizations. Those essential memories and instructions will help build a truly firm foundation for those societies. Foundation premieres on Apple TV+ on September 24.

Recap: What If ... T'Challa Became a Star-Lord?