According to Deadline, WB and DC have made history by casting the first trans character in a live-action DC Film. Ivory Aquino is set to join Adil El Arbi and Bilall Fallah’s Batgirl film. Aquino will play Barbara Gordon’s best friend and roommate, bartender Alysia Yeoh. There is no release date for DC Comics‘ Batgirl at this time. 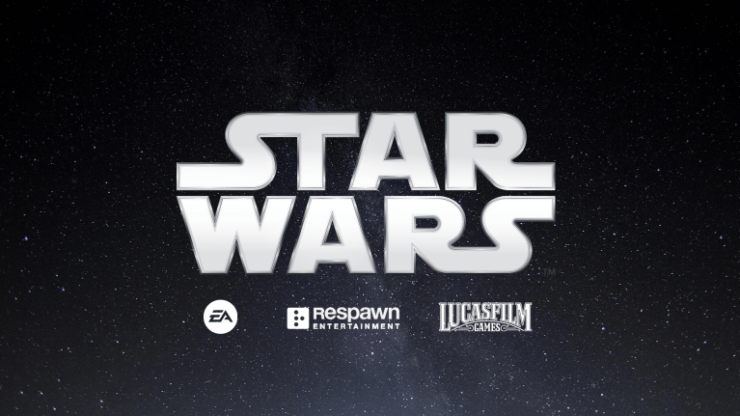 Video game publisher EA announced a collaboration with Lucasfilm Games and Respawn Entertainment, the team that created the game Star Wars Jedi: Fallen Order™. They confirmed that they’re working on a new Jedi-centric game, a new first person shooter game, and a strategy game. There is no further news about the three new Star Wars™ games at this time.