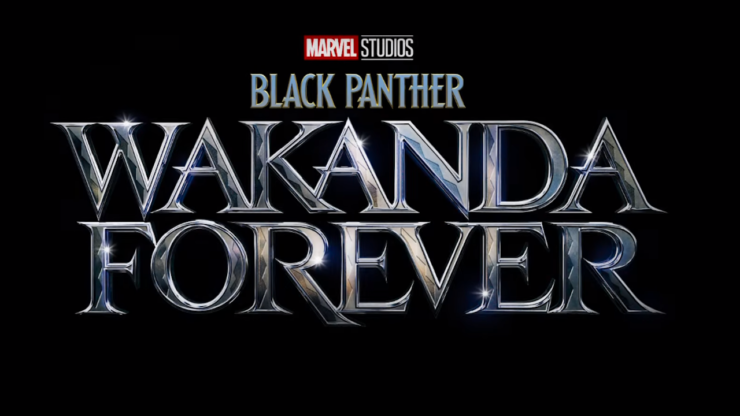 According to Variety, production on the Black Panther sequel has begun. Marvel Studios producer Kevin Feige said that “it’s clearly very emotional without Chad. But everyone is also very excited to bring the world of Wakanda back to the public and back to the fans. We’re going to do it in a way that would make Chad proud.” Black Panther: Wakanda Forever premieres on July 8th, 2022. 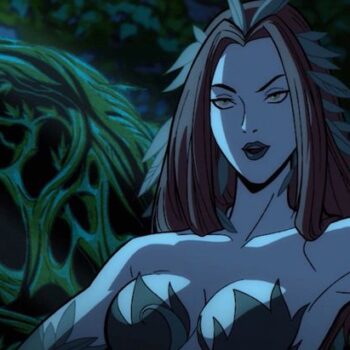 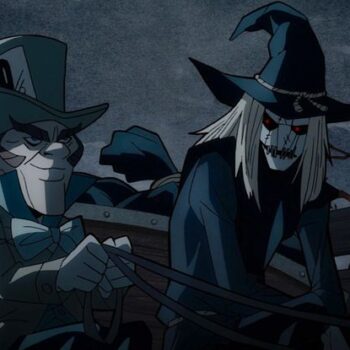 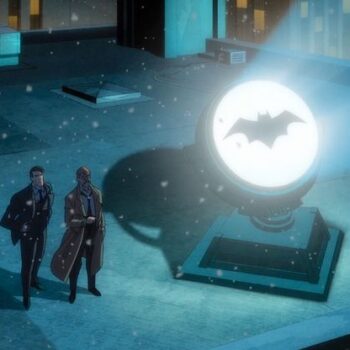 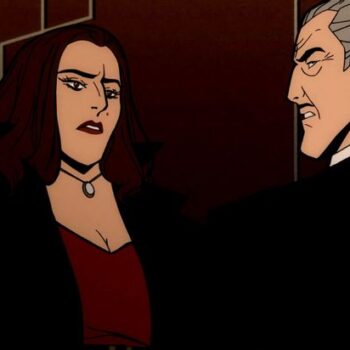 Masters of the Universe: Revelation Update 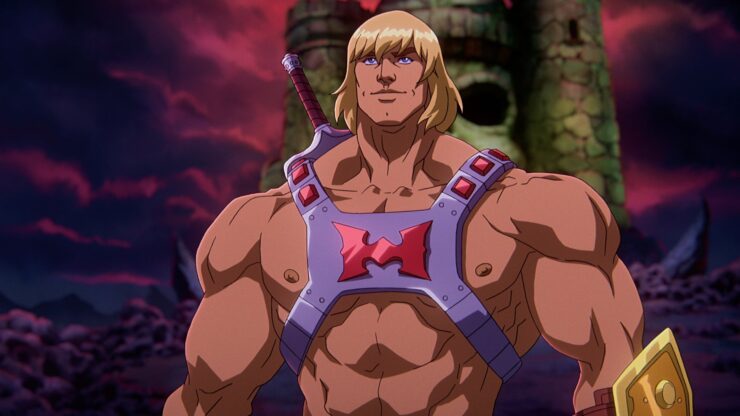