According to Deadline, Sony’s Spider-Man Universe has brought another to the cast of their upcoming film Kraven the Hunter. Deadline reports that Ariana DeBose would play Kraven’s partner Calypso, a voodoo priestess who utilizes magic potions. There is no further news about Kraven the Hunter at this time.

Amazon Prime has finished production on season 2 of Good Omens. Showrunner Douglas Mackinnon shared the news with a photo of the set as the last crew member leaves the building. There is no release date for Good Omens season 2 at this time. 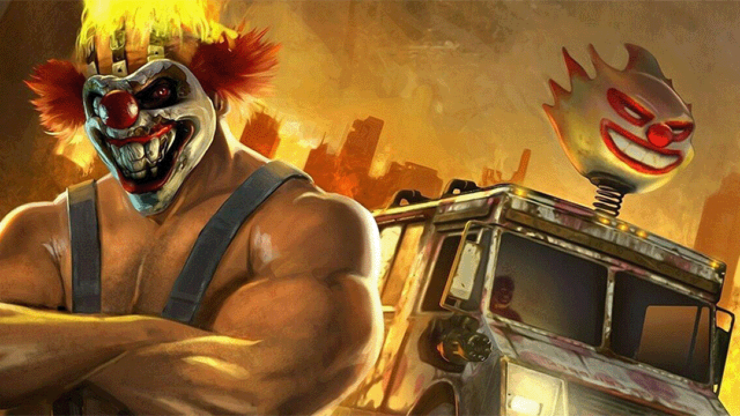 The television series based on the video game Twisted Metal has landed on the Peacock streaming platform. Anthony Mackie (Marvel’s Captain America and Falcon) is set to play the fast-talking milkman John Doe in the half-hour action comedy. There is no release date for Twisted Metal at this time.

Zack Snyder has brought on more to the cast of his upcoming sci-fi film Rebel Moon. According to The Hollywood Reporter, Rupert Friend and Stuart Martin have joined as villains. There is no further news about Rebel Moon at this time.