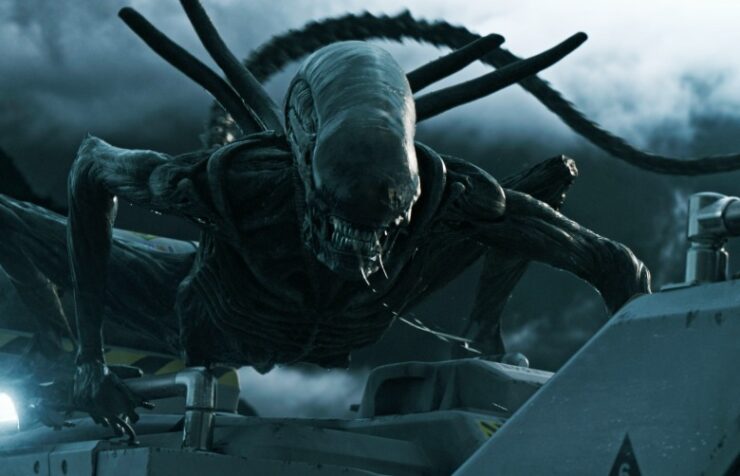 According to The Hollywood Reporter, Disney is set to make a new Alien film. Fede Álvarez is set to write and direct the film, and the original director Ridley Scott is set to produce. There is no release date for the new Alien film at this time.