"This isn't about you." 💥 A new episode of Marvel Studios' #Loki lands Wednesday on @DisneyPlus. pic.twitter.com/CCbD7FyUGF

Marvel released a new poster from the second episode of Loki. The poster shows the variant and was posted with the quote, “This isn’t about you.” Loki is premiering on Disney+ now.

And that’s a wrap on #loki with our finale now gone to @disneyplus!!! I can’t believe I finished this show sat at my parents kitchen table, the same table where I put my pitch together nearly two years ago. Thank you @MarvelStudios for changing my life and to our wonderful team pic.twitter.com/XElnKMjQS1

Showrunner Kate Herron announced that the post production for Marvel’s Loki has officially wrapped. She said, And that’s a wrap of Loki with our finale now gone to Disney Plus!!! I can’t believe I finished this show sat at my parents kitchen table, the same table where I put my pitch together nearly two years ago.” 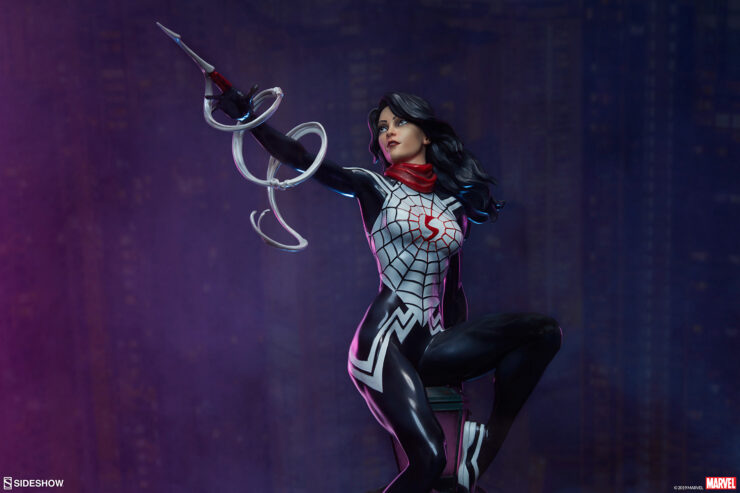 According to Deadline, Tom Spezialy will serve as an executive producer on Sony’s live-action Spider-Man spinoff Silk. Spezialy is known for his work on Watchmen. Spezialy will be joining crewmembers Lauren Moon, Phil Lord, Christopher Miller, and Amy Pascal.