Marvel has announced the official release date for their long-awaited Black Widow film. They shared a poster of Black Widow in a new white suit over her spider-inspired logo. Black Widow will hit theaters and Disney+ with Premier Access on July 9th. 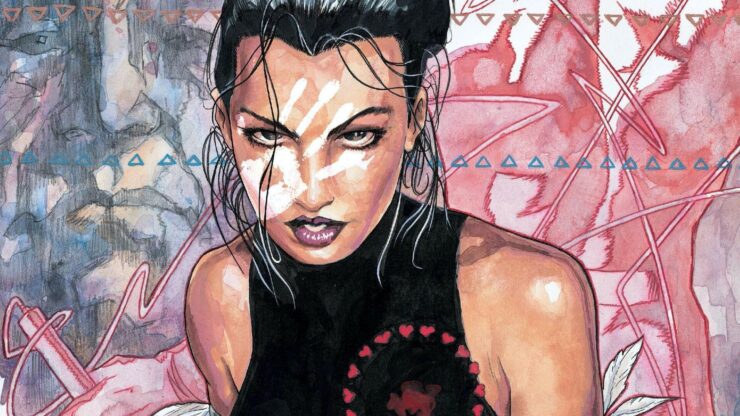 According to Variety, Disney+ is set to make a spinoff of their upcoming Hawkeye series. The show would follow Echo, the deaf Native American hero played by Alaqua Cox. Etan and Emily Cohen are set to write and executive produce the show. 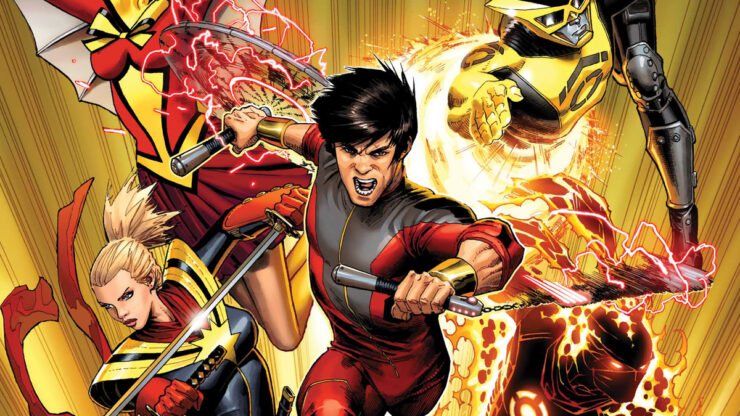