Tune in MONDAY💥 for the world trailer premiere of the all-new @DisneyPlus original series, @MarvelStudios’ #MoonKnight 🌙 during the NFL Super Wild Card matchup on @ESPN/@ABCNetwork. pic.twitter.com/0d0x4MO608

Marvel released a teaser to the trailer for their upcoming series Moon Knight, starring Oscar Isaac (Star Wars™). The teaser shows Marc Spector’s chaos bursting from him and wrapping him in Moon Knight’s robes. We’ll see the Moon Knight trailer tonight during the NFL Super Wild Card Matchup on ESPN.

Actor and director David Ramsey is set to star in a new Arrowverse series called Justice U. Ramsey will reprise his role as John Diggle. After years of fighting alongside masked heroes, Diggle embarks on a new mission to recruit five young meta humans to live undercover as freshmen at a prestigious university. There he will oversee their education and train them to become the heroes of tomorrow.

According to Variety, What If…? and Lovecraft Country composer Laura Karpman has joined the MCU. She’s been brought on to score The Marvels, the sequel to Captain Marvel. The Marvels will fly into theaters on February 17, 2023. 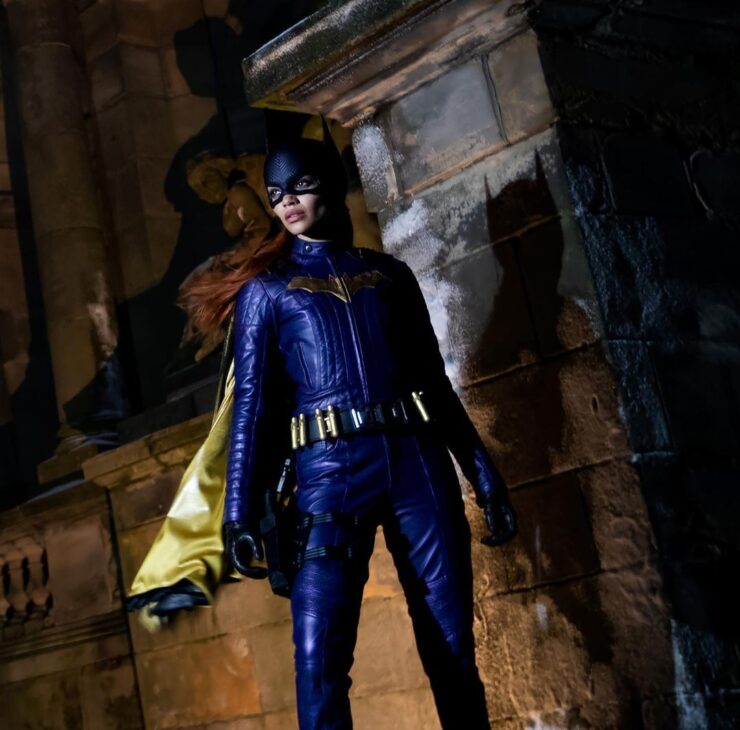 According to The Hollywood Reporter, three more actors have been brought on for DC Comics‘ Batgirl film. Rebecca Front, Corey Johnson, and Ethan Kai have joined the cast in undisclosed roles. There is no release date for Batgirl at this time.