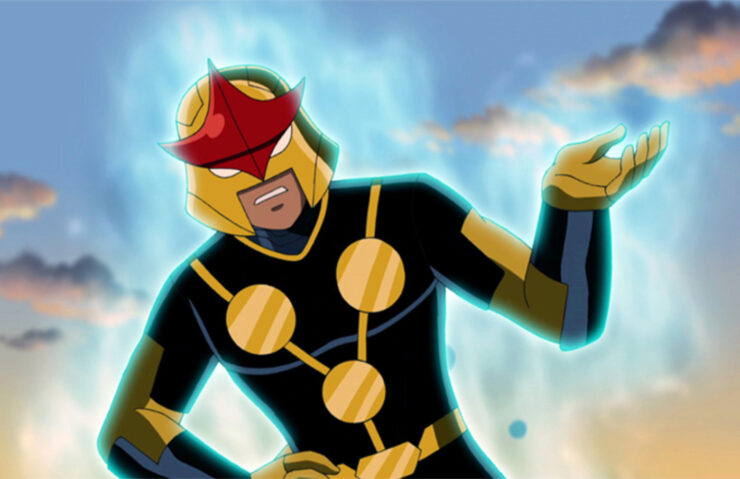 According to Deadline, Marvel is set to develop a new project featuring their character Nova. The project will be written by Moon Knight scribe Sabir Pirzada. There is no further news about Nova at this time. 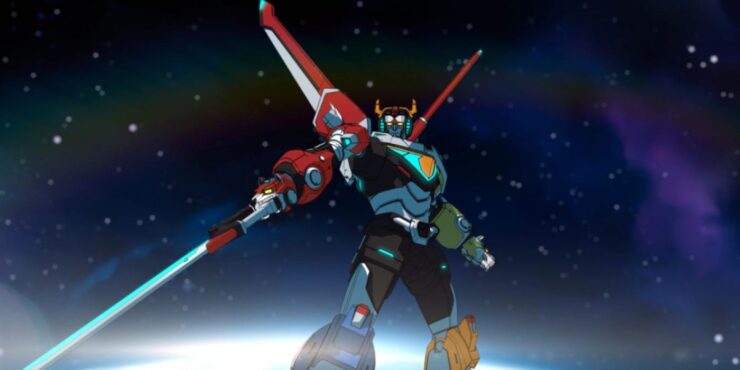 According to The Hollywood Reporter, a new live-action Voltron movie is in development. Rawson Marshall Thurber, who worked on the Netflix film Red Notice, will co-write and direct the film. There is no further news about the Voltron film at this time.

it’s a full ST4 extravaganza, hot off the griddle. pic.twitter.com/5SuC8S9HR1

Netflix shared new photos from the fourth season of Stranger Things. The photos show the new fashions and new fascinated faces of each of our favorite characters. Stranger Things season 4 Volume 1 premieres on May 27.

Paramount released the first episode of Halo. The series will follow Master Chief and his role in an uncontrollable war. Halo is on Paramount+ now.