According to Entertainment Weekly, Eliza Helm has joined the cast of Season 6 of The CW’s Supergirl. Helm will play a young Cat Grant during flashback scenes. Supergirl’s sixth and final season premieres on The CW on March 30th. 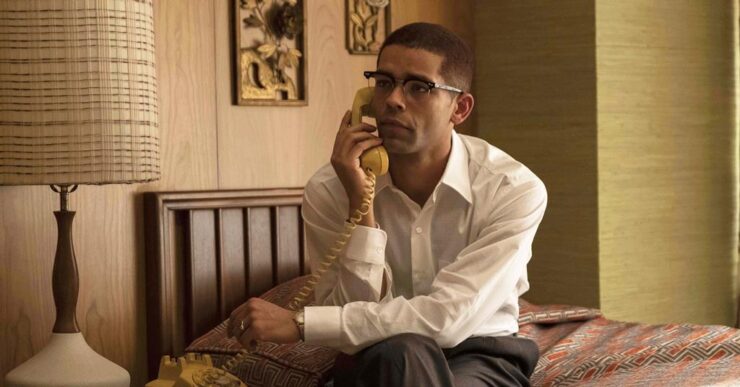 According to Deadline, actor Kingsley Ben-Adir, best known for his star role in One Night in Miami, has joined Marvel’s upcoming series Secret Invasion. Reportedly, he will be playing an undisclosed “lead villain.” There is no further news about Marvel‘s Secret Invasion at this time.

New Photo from The Falcon and The Winter Soldier 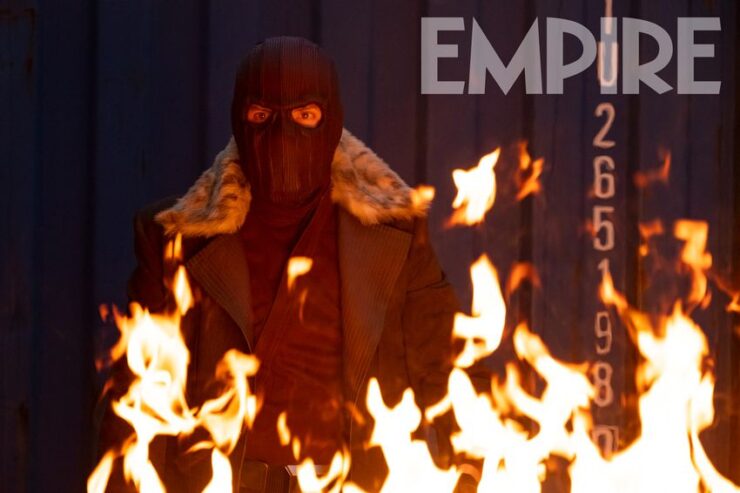 Actor Lewis Tan shared a new poster for Mortal Kombat. The poster shows many of the fighters around the Mortal Kombat logo, with their weapons and powers prepared. Mortal Kombat will premiere in theaters and on HBO Max on April 16th, 2021.