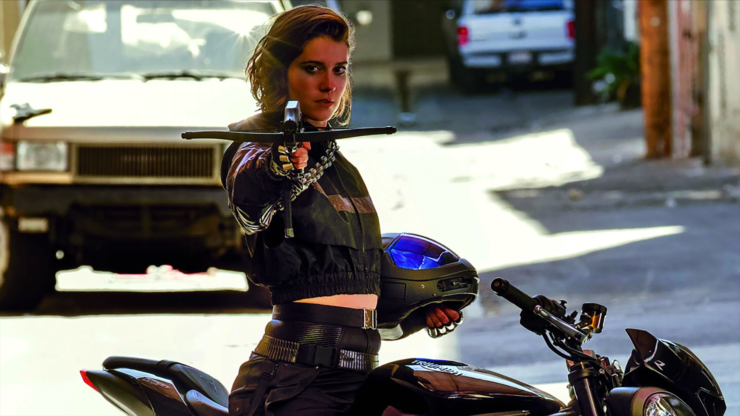 According to The Hollywood Reporter, Star Wars™ has brought on another to the cast of Ahsoka™. Mary Elizabeth Winstead, known for her roles in DC Comics‘ Birds of Prey and Scott Pilgrim vs. The World, will be joining the cast in an undisclosed role. There is no release date for the Ahsoka series at this time.

Get a peek inside the workshop with GUILLERMO DEL TORO’S PINOCCHIO. This stop-motion musical reimagining of the classic tale comes to Netflix this December. #PinocchioNetflix pic.twitter.com/aNR13cXyuM

Netflix released the first official look at Guillermo del Toro‘s Pinocchio. We get to meet Sebastian J. Cricket, see the stop-motion animation, and hear a snippet of the music to come. Pinocchio will premiere on Netflix in December 2022.

Jon Watts, the director of Marvel‘s Spider-Man: No Way Home, is set to relaunch the horror franchise Final Destination. Watts will produce the film, and writers Lori Evans Taylor and Guy Busick will write the screenplay. Final Destination 6 will eventually premiere on HBO Max. 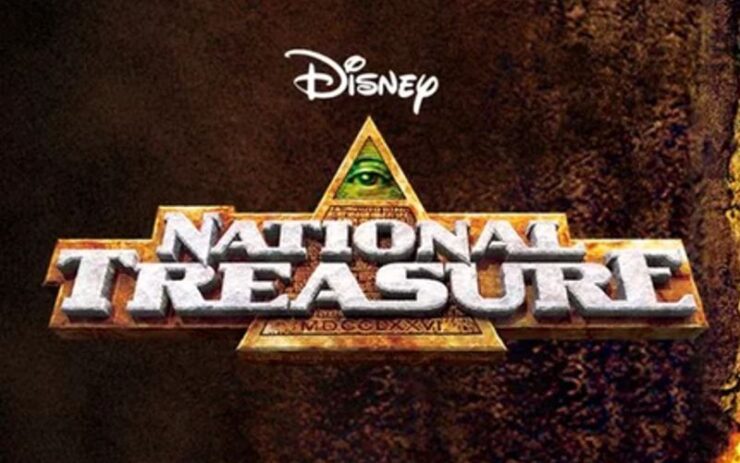