According to Deadline, Ivanna Sakhno has joined the cast of Star Wars: Ahsoka™ in an undisclosed role. She is known for her role as Cadet Viktoriya in Pacific Rim: Uprising. There is no further news about Star Wars: Ahsoka at this time.

EXCLUSIVE: Amazon Studios is nearing a deal to develop a series based on the best-selling sci-fi video game franchise #MassEffect | https://t.co/AONSMepOnL pic.twitter.com/n6KOsxlTTA

According to Deadline, Amazon is working on a deal to develop a series adaptation of the video game franchise Mass Effect. While Mass Effect has had novel and comic books adaptations in the past, none of their on-screen deals have come to fruition. Amazon’s Mass Effect series may be the first adaptation, should the deal go through. 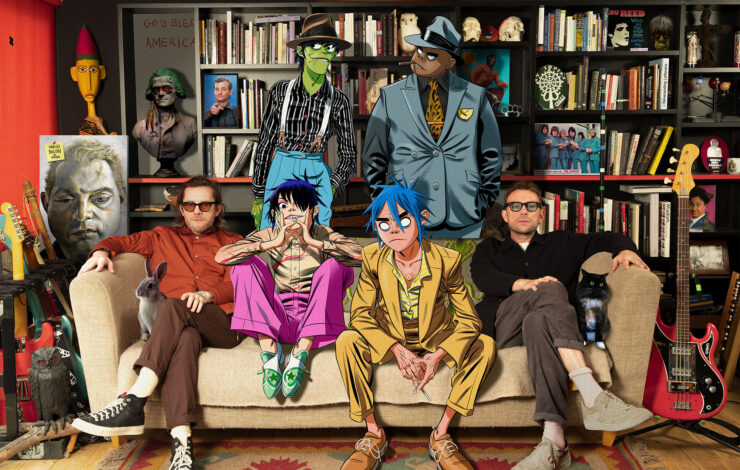 Musician Damon Albarn revealed that he’s developing a new full-length film at Netflix. The film will be starring his animated rock band, Gorillaz. There is no further news about the Gorillaz film at this time.