if you think aquaman is more of a hero than i am, you must literally be a fish pic.twitter.com/mb6RQrHIhb

DC Comics shared a new clip from HBO Max’s Peacemaker. The clip shows Peacemaker revealing that he’s a super hero with the caption, “if you think aquaman is more of a hero than i am, you must literally be a fish.” DC’s Peacemaker will premiere on HBO Max on January 13. 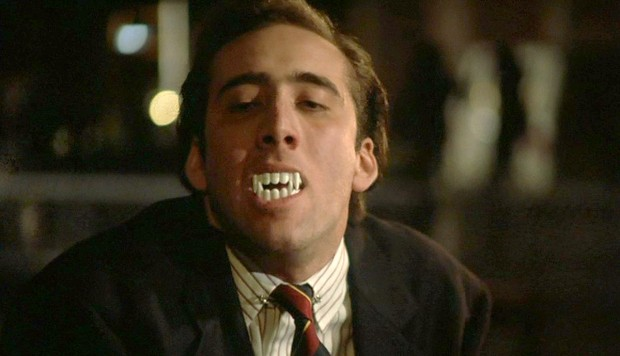 According to The Hollywood Reporter, Nicolas Cage (Marvel‘s Ghost Rider) is set to star as Dracula in Universal’s upcoming film Renfield. He’ll be joining Nicholas Hoult, who is set to play the titular character. There is no release date for Renfield at this time.