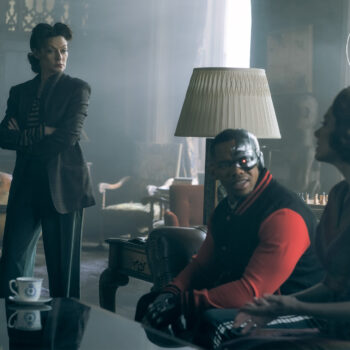 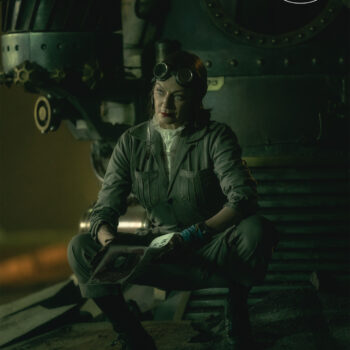 Entertainment Weekly shared new images of DC Comics‘ third season of Doom Patrol. The photos give us our first look at Madame Rouge, played by Michelle Gomez. The first photo shows her talking in the parlor with the team, and the second shows her in an aviator outfit amongst heavy machinery. Season 3 of Doom Patrol premieres on HBO Max on September 23. 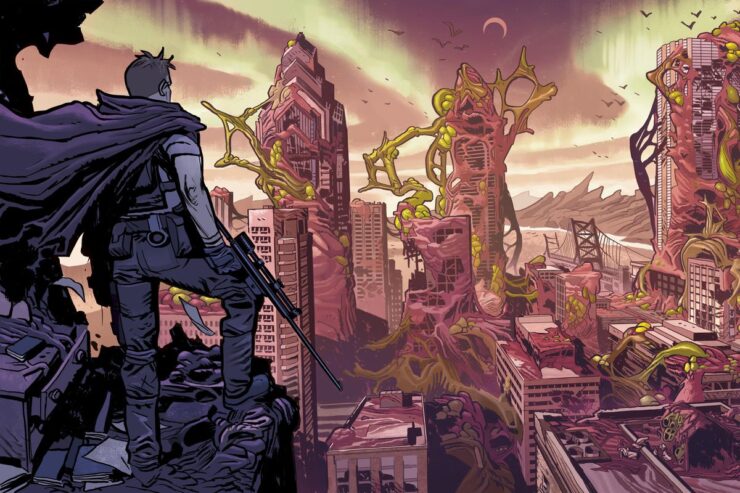 New Republic Pictures has optioned the rights to Robert Kirkman and Lorenzo De Felici’s comic book series, Oblivion Song. According to Deadline, Jake Gyllenhaal (who played Mysterio in Marvel‘s Spider-Man: Far From Home) is set to star in and produce a film adaption. The story follows Nathan Cole, “a man who makes daily trips to try and rescue those still living in the apocalyptic hellscape of Oblivion — a part of Philadelphia lost a decade ago, along with 300,000 of its citizens.”

11 Quotes From Community That Are Streets Ahead