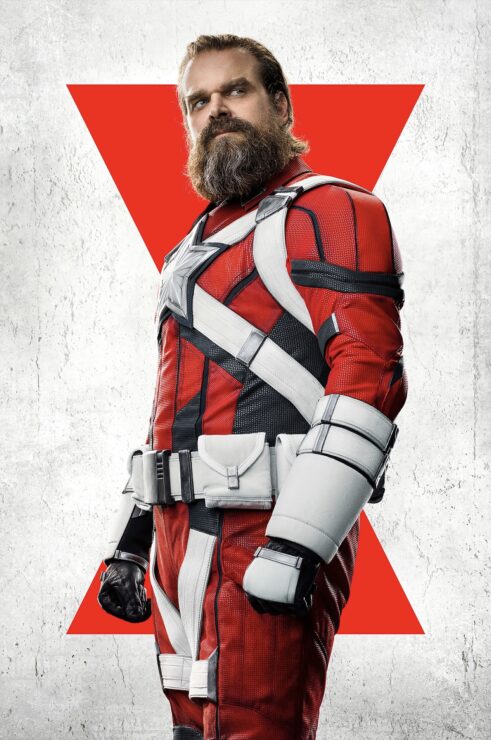 In an interview with io9, actor David Harbour (Stranger Things, Black Widow) shared an update about the upcoming Marvel film The Thunderbolts. He said, “It’ll be funny, it’ll be weird, it’ll be action. And then we’re also going to drop a bomb.” We’ll find out what massive changes the ragtag team of antiheroes will bring to the MCU when The Thunderbolts hits theaters on July 26, 2024.


Obsidian Entertainment shared the official launch trailer for their video game Pentiment. “Set in 16th century Bavaria, Pentiment will take players on a narrative journey through the eyes of Journeyman Artist Andreas Maler during a time of great social unrest. Led by game director Josh Sawyer (known for working on Fallout: New Vegas) this game is brought to life by a talented team inspired by illuminated manuscripts, woodcut prints, and history itself.” Pentiment is available today.

Catch an all new episode Wednesday, streaming only on @DisneyPlus. 1/4 pic.twitter.com/a6hIghA2hw

Star Wars™ released concept art for the costume designs in Andor™. The photos show characters from Cassian™ himself to Luthen™, Mon Mothma™, and others. The newest episode of Star Wars: Andor will fly onto Disney+ on November 16.