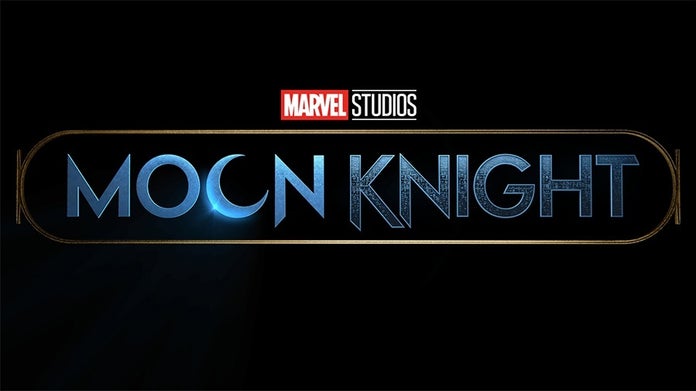 Fans with Disney+ accounts were able to get a quick first look at the upcoming series Moon Knight, starring Oscar Isaac. The vigilante struggles with dissociative identity disorder, and lives as both Marc Spector and Moon Knight, the avatar for the scarab god. The multiple identities who live inside him find themselves thrust into a deadly war of the gods against the backdrop of modern and ancient Egypt. Moon Knight premieres in 2022.

Tis true. Happy to be a part of the #Ghostbusters family. https://t.co/TrHwQyz69g

Marvel confirmed a brand new series called Echo, set to follow Maya Lopez, a deaf superhero that fans will meet for the first time in the Hawkeye series. She is one of the most prominent Indigenous Marvel heroes. There is no further news about Echo at this time.

Forget what you know, or think you know, and meet the young(er) cast of Willow, an Original Series streaming on @DisneyPlus in 2022. #DisneyPlusDay pic.twitter.com/e83UZ67tCd

Warwick Davis introduces the Willow sequel series and helps us get to know the cast: Dempsey Bryk, Amar Chadha-Patel, Ellie Bamber, Tony Revolori, Ruby Cruz, and Erin Kellyman. The series will continue the story from the film many years down the road. Willow is set to premiere on Disney+ in 2022.

5 Hawkeye Comics to Read Before Watching the Disney+ Series