The line between hero and villain will be broken. Watch the new trailer for #MORBIUS, starring @JaredLeto as the enigmatic Marvel legend. See it exclusively in movie theaters this January. pic.twitter.com/60YoSNvND8

Sony released a new trailer for their upcoming film Morbius, centered around the vampiric Spider-Man villain. The trailer shows the chronically ill Dr. Michael Morbius not only finding some form of a cure to his ailment, but gaining supernatural powers of strength, speed, radar, and even flight. Morbius will have to feed and fly into theaters on January 28, 2022.

Disney shared a new teaser for Hocus Pocus 2 that slowly zooms out on a candle before revealing the new title card. They also shared a bit more of the casting for the film. Hocus Pocus 2 will debut on Disney+ in fall 2022. 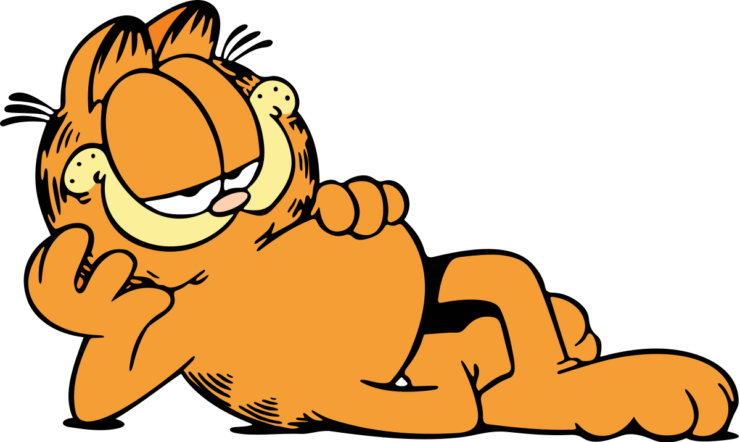 According to THR, Alcon Entertainment and Sony are set to make a new Garfield animated feature film. Chris Pratt will voice the titular lazy tabby cat. There is no further news about the Garfield film at this time. 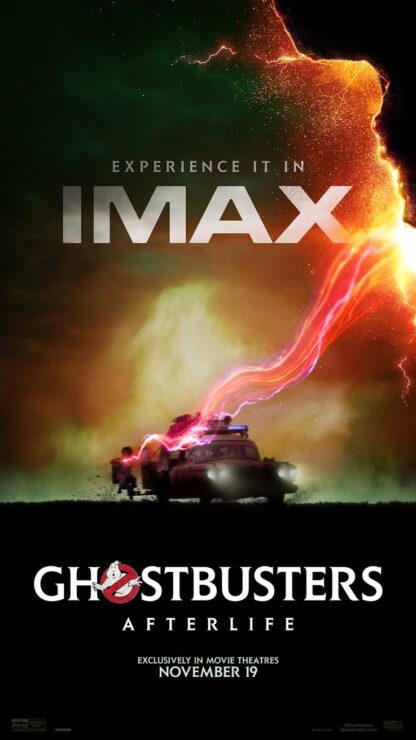 Top 10 Thought-Provoking Quotes From The Expanse