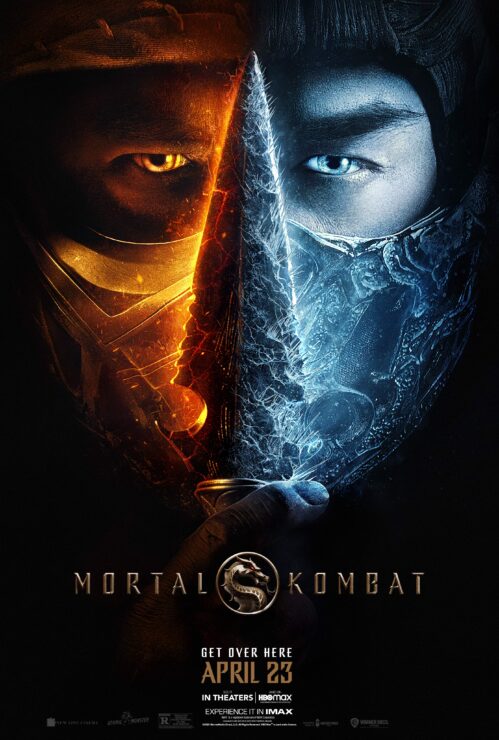 According to Deadline, New Line Cinema is set to make a sequel to their Mortal Kombat film. The film will be written by Jeremy Slater, who also wrote for Marvel‘s Moon Knight. There is no further news about the Mortal Kombat sequel at this time.

Vengeance will descend on Gotham. @TheBatman, only in theaters March 4. #TheBatman pic.twitter.com/oeSNRnLXlk

DC shared a new poster for The Batman. The poster shows Bruce Wayne in the crosshairs of a question mark, and shows The Riddler, The Penguin, Catwoman, and Batman in a collage behind him. The Batman will glide into theaters on March 4.

this could be you if you were watching #peacemaker on your phone right now. episode 5 is now streaming pic.twitter.com/o5Q2Dxivow

Sony shared a new poster for Uncharted. The poster shows Nathan Drake, played by Spider-Man‘s Tom Holland, hanging from a crate dangling out of a plane. Uncharted is set to shoot into theaters on February 18.