TODAY- #ThePowerReturns as Part 1 of the epic saga #MastersOfTheUniverse_Revelation premieres only on @Netflix-I'm honored to re-team with @ThatKevinSmith & join a superb cast as the dark sorcerer SKELETOR, Lord of Destruction. HE-MAN needs an arch-enemy & I'm READY TO ROCK!!!☠️ pic.twitter.com/p3aiy8zdUV

Thrilled to be able to share just a few of the brilliant cast members of The Sandman: Act II from @audible_com and @dccomics. It will be released on September 22nd! Catch up on The Sandman Act I before Act II arrives. https://t.co/EjYoJlvueX #SandmanxAudible pic.twitter.com/Ncq0HbTI16

Neil Gaiman and Audible shared casting news for season 2 of DC Comics’ audiobook adaptation of Sandman. Among the casting it was revealed that Andy Serkis will be playing Matthew the Raven, Kevin Smith will play Merv Pumpkinhead, David Tennant will play Loki, and more. Act II of Sandman will premiere on Audible on September 22. 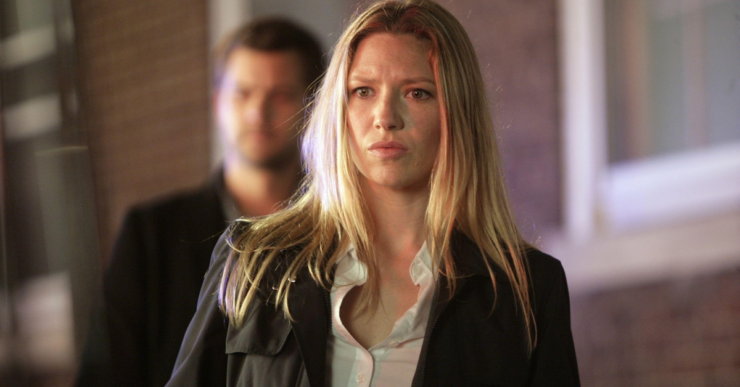 According to The Hollywood Reporter, Anna Torv is set to join HBO’s adaptation of The Last of Us. Torv will play Tess, “a smuggler and hardened survivor in a post-pandemic world.”. HBO’s The Last of Us has no release date at this time.

Get to Know All the Loki Variants