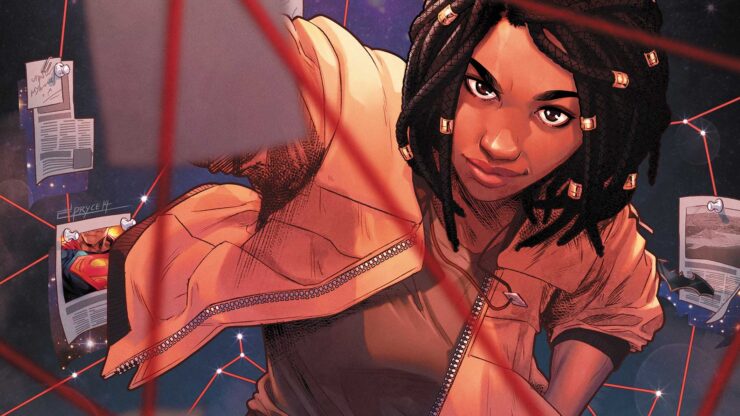 The CW announced the premiere date for their upcoming live-action adaptation of DC Comics‘ Naomi. The show will follow “cool, confident, comic book–loving” teenager Naomi McDuffie as she unravels the origins of a supernatural event in her hometown of Port Oswego, Oregon. Naomi will premiere on The CW on January 11. 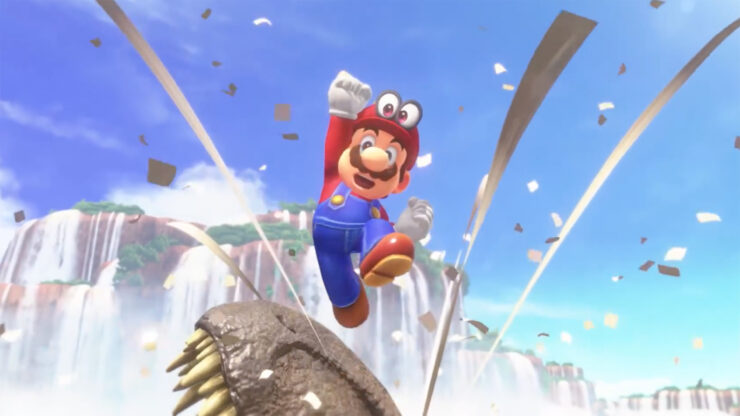 Shigeru Miyamoto shared an update about Nintendo’s upcoming films. He said that that the animated Mario film is “pretty much done.” He also said that Nintendo would like to roll out more movies based on its various intellectual properties.

The Last of Us Wraps Production

Director Neil Druckmann confirmed that HBO’s The Last of Us series has finished production. He shared a photo of a slate with a caption that thanked the crew, and expressed his excitement to return to his role at the video game company Naughty Dog. The Last of Us will premiere on HBO in early 2022.


Amazon released a new in-universe news segment from The Boys. The news segment, titled Seven on 7, introduced the first footage of the Crimson Countess and even teased their hero Ground Hawk, a parody of Marvel’s Wolverine. Season 3 of The Boys will premiere on Amazon Prime some time in 2022.