Previously, we shared reports of an official live-action adaptation of the Batman: Wayne Family Adventures Webtoons comic. The adaptation was revealed to be fan work, and the unofficial series will no longer be moving forward. 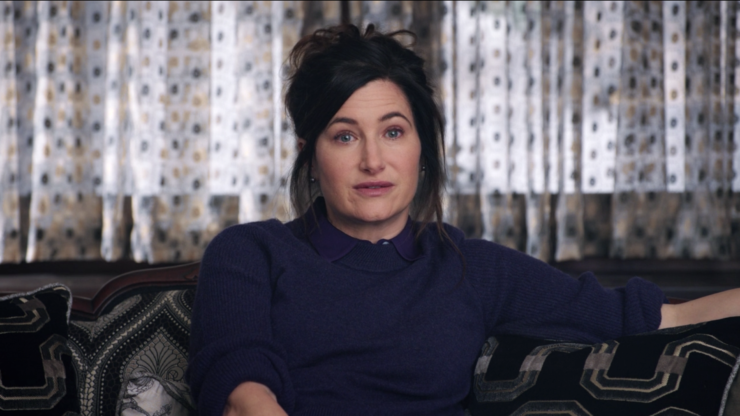 According to Variety, a spinoff of Marvel‘s WandaVision starring Kathryn Hahn is in the works. She would reprise her role as Agatha Harkness for the dark comedy series, with WandaVision head writer Jac Schaeffer serving as head writer and executive producer. There is no further news about the potential Agatha Harkness series at this time. 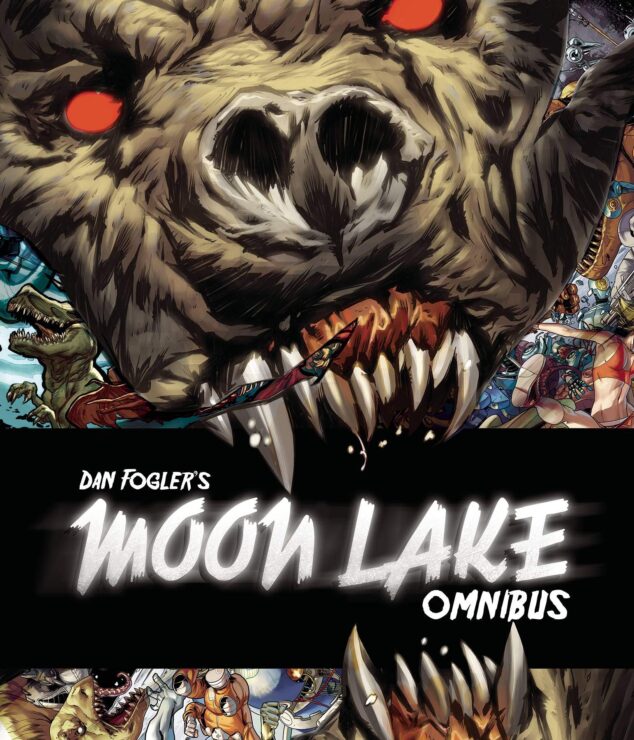 Heavy Metal Studios is set to make an animated series adaptation of the Moon Lake horror-comedy graphic novel series. The series was created by Fantastic Beasts actor Dan Fogler, who will serve as voice actor and executive producer on the series. This animated anthology series follows a variety of ludicrous tales utilizing classic campy monster tropes of horror and sci-fi, each narrated by The Man in the Moon as he keeps alien invaders at bay.

The Wheel of Time Series

This is a @TheWheelOfTime stan account now. Check out these exclusive new images and join us in counting down the days until November 19. pic.twitter.com/Ul3NlfI65n

Amazon released new photos from their upcoming series The Wheel of Time. The photos give us a closer look at Moiraine, Lan, Rand and Egwene in calm moments. The Wheel of Time spins onto Amazon Prime on November 19.