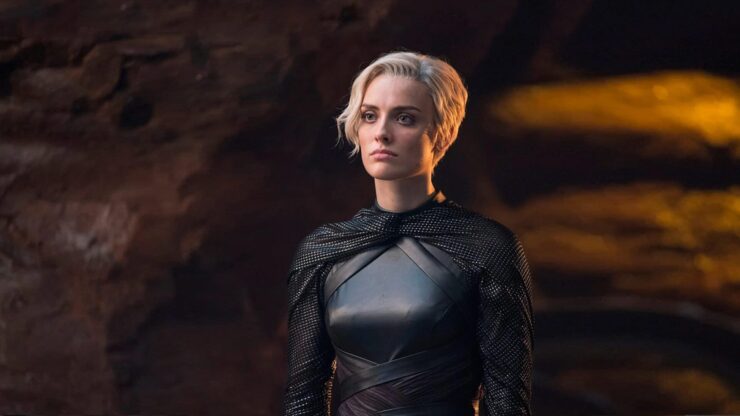 In their most recent episode of Batwoman, The CW revealed their new casting for Kate Kane. Krypton’s Wallis Day has assumed the role after Ruby Rose left, and though she won’t be returning as Batwoman, Kate Kane will have a larger part in the second half of Batwoman Season 2. Batwoman Season 2 is premiering on The CW now.

HBO’s The Last of Us Update 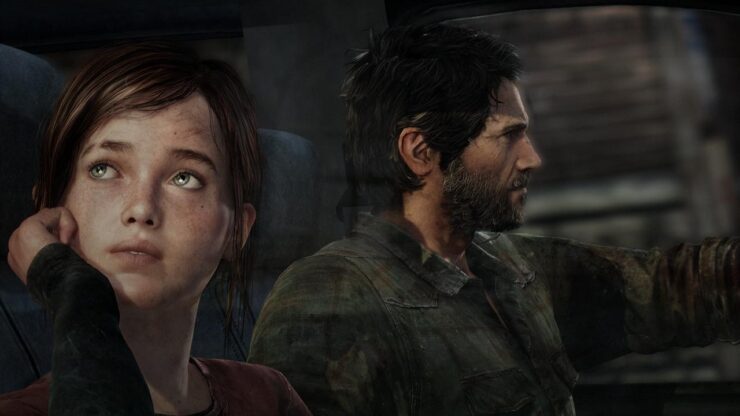 Naughty Dog’s Neil Druckmann talked a bit more about his upcoming HBO series, The Last of Us. He explained that they’re planning to follow the story arc of the game closely in the first season, with some specific but secretive major deviations in mind. There is no further news about the Last of Us game at this time.

According to Deadline, Amazon’s has brought three more to the cast of their upcoming spinoff of The Boys. They’ve added Shane Paul McGhie, Aimee Carrero and Maddie Phillips to its cast. There is no further news about The Boys spinoff at this time.

Netflix announced new casting for Season 2 of The Witcher. They’ve brought on actors to portray the character Dijkstra, the Redanian spymaster, Philipa Eilhart, the sorceress, and much more. There is no further news about The Witcher Season 2 at this time.