Amazon released our very first look at their upcoming Lord of the Rings series. The photo shows a single white-caped character in a sprawling landscape approaching massive elf-like architecture. Entertainment Weekly reports that this picture is from the first episode and postulates that the two illuminated trees appear to be Telperion and Laurelin, the Two Trees of Valinor — the two ancient light sources crafted by the Valar to give light to all of Middle-earth before the existence of the sun and the moon.

Along with the first look photo, Amazon also shared the release date for the Lord of the Rings series. The caption along with the photo reads, “On September 2, 2022, a new journey begins.”

DC Comics may have found the lead actor for their Blue Beetle film. The Hollywood Reporter confirmed that Cobra Kai actor Xolo Maridueña is in talks to play Jaime Reyes. The film will be directed by Angel Manuel Soto with a script by Gareth Dunnet-Alcocer. 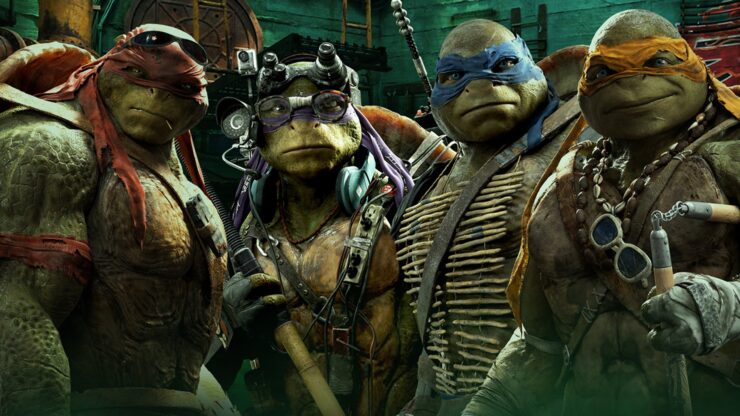