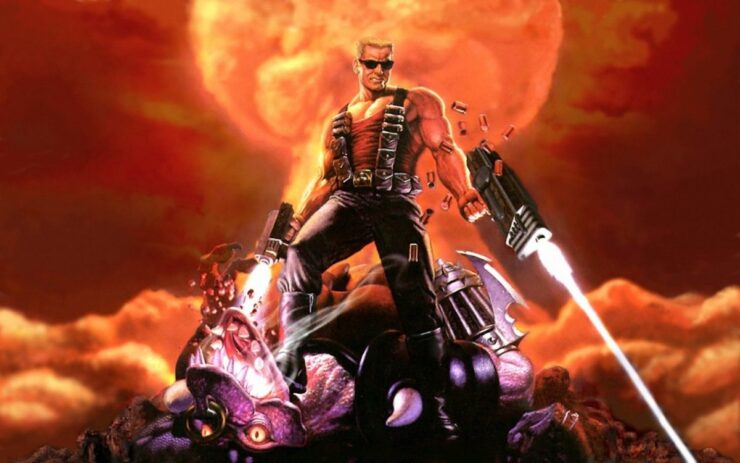 According to The Hollywood Reporter, Legendary Entertainment is set to make a film adaptation of the popular ’90s video game Duke Nukem. The video game follows the titular character as he fights through an alien invasion in Los Angeles. Cobra Kai creators Josh Heald, Jon Hurwitz, and Hayden Schlossberg will produce.

The Staying Power of Superman's Story — Why He's Steel Here