Read below for today’s headlines from the world of geek news, or listen along through Alexa or iTunes. If you like what you hear, be sure to leave us a 5-star review so we can continue to bring you up-to-date pop culture news! Netflix's Trollhunters: Rise of the Titans Full Trailer https://www.youtu

Deadline has exclusively revealed the first full trailer for Trollhunters: Rise of the Titans, a Netflix movie co-written executive-produced by Guillermo Del Toro. The film is an animated fantasy adventure set in the world of del Toro’s Emmy-winning Tales of Arcadia trilogy. A young group of heroes must fight the Arcane Order for control of the magic that binds their reality together. Trollhunters: Rise of the Titans streams on Netflix beginning July 21st.

Amazon has added actor Nate Corddry to the cast of their upcoming live-action adaptation of Paper Girls. Corddry will play Larry, a reclusive member of the Underground, a secret organization taking part in the Time War. Paper Girls is based on the sci-fi graphic novel of the same name by Brian K. Vaughn, Cliff Chiang, Matt Wilson, and Jared K. Fletcher. There is no release date for the series at this time. 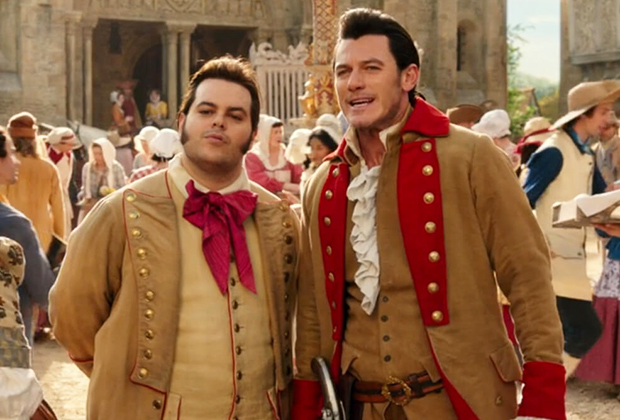 Disney+ has officially given the order for a Beauty and the Beast prequel series based on the 2017 live-action feature film. Actors Josh Gad and Luke Evans are set to return as LeFou and Gaston, joined by actress Briana Middleton as LeFou’s stepsister Tilly. The Beauty and the Beast prequel is reported to be eight episodes long, and will involve romance, comedy, and adventure as new revelations about the familiar tale are discovered. There is no release date news for the series available at this time. 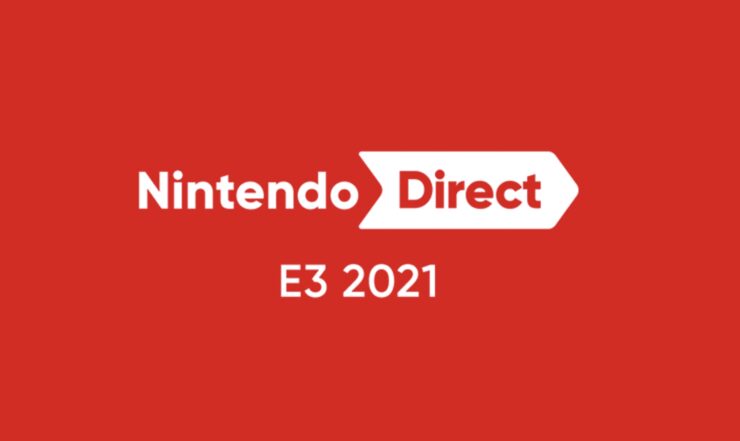 During the latest E3 Nintendo Direct, fans were given a glimpse of numerous upcoming titles, including an updated gameplay teaser for the long-awaited sequel to The Legend of Zelda: Breath of the Wild confirmed to release in 2022. Other exciting announcements included a new WarioWare collection for the Switch called Get it Together!, a trailer for Shin Megami Tensei V, new Smash Bros. characters, and a new Game & Watch system which includes the original Legend of Zelda Game, Link’s Adventure, and Link’s Awakening. Fans can recap all of the Nintendo Direct announcements at Nintendo.com.

A Field Guide to the Critters of Final Fantasy