Star Wars™ shared a poster for their upcoming series Obi-Wan Kenobi™. The poster shows Obi-Wan™ wandering through the desert sands with Tatooine’s™ two suns behind him. Obi-Wan Kenobi will premiere on Disney+ on May 25. 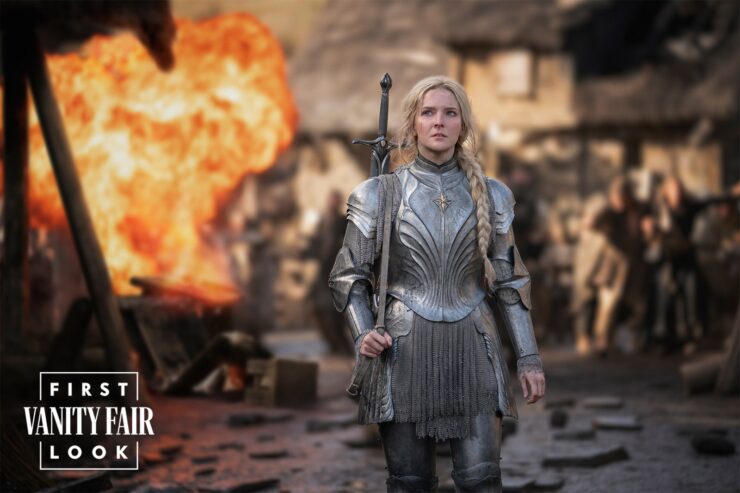 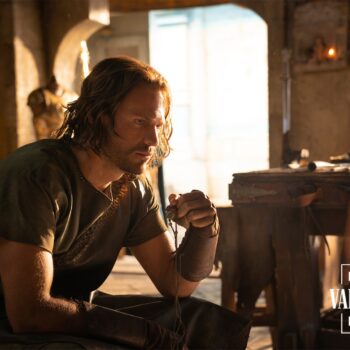 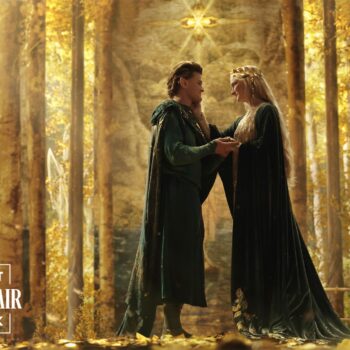 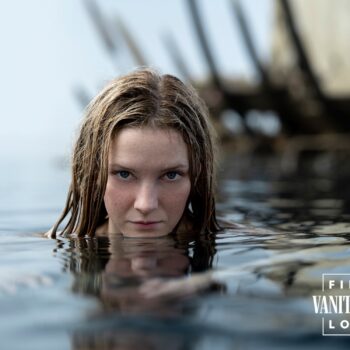 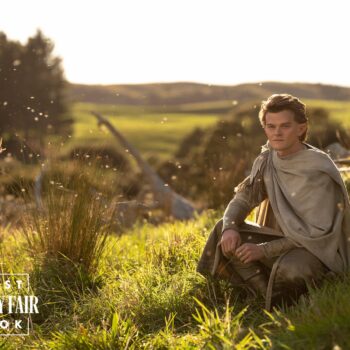 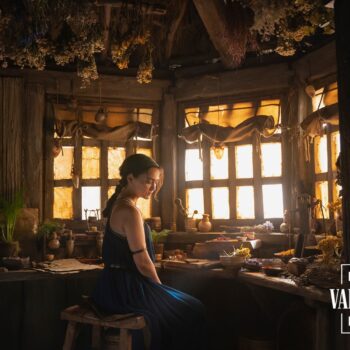 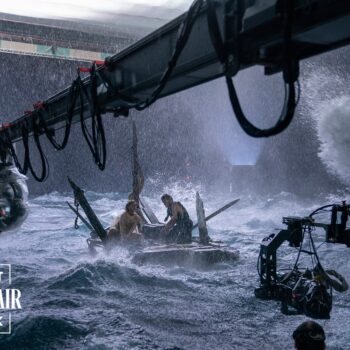 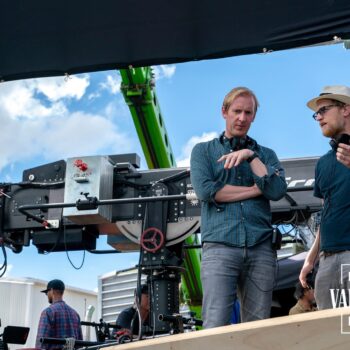 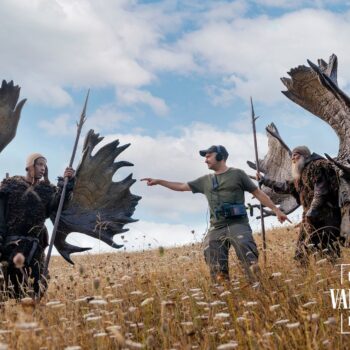 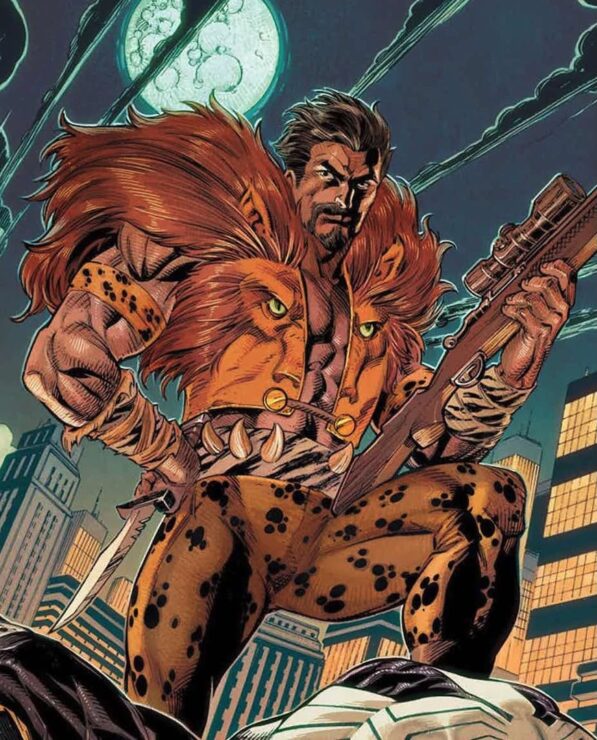 According to The Hollywood Reporter, Russell Crowe has joined Sony’s Spider-Man Universe film, Kraven the Hunter. He has been cast in a currently undisclosed role. Kraven the Hunter is set to stalk into theaters on January 13, 2023.

episode 7 of #peacemaker might leave you a little speechless. oh, and it's streaming right now pic.twitter.com/pRY187CNGt

HBO Max released the next episode of DC‘s Peacemaker. They shared a promo with a gif of Harcourt and Adebayo sharing a confused look, with a caption that reads, “Episode 7 of Peacemaker might leave you a little speechless.” The penultimate episode of Peacemaker is on HBO Max now.

The Other History of the DC Universe Review