I don’t think that’s ketchup on his shirt.

HBO Max released new character posters for DC‘s Peacemaker. The posters show the cast in front of the painted metal panels of an American flag. Peacemaker will shoot onto HBO Max on January 13.

The Unbearable Weight of Massive Talent


Lionsgate shared a new trailer for The Unbearable Weight of Massive Talent, starring Nicolas Cage (Marvel‘s Ghost Rider), Pedro Pascal (Star Wars: The Mandalorian™), and others. The story follows Nicolas Cage, who accepts a $1 million offer to attend the birthday of a dangerous superfan to get out of financial ruin. When he’s recruited by the CIA, he’ll have to live up to the hype of all of the action heroes that he played on-screen. The Unbearable Weight of Massive Talent will hit theaters on April 22, 2022. 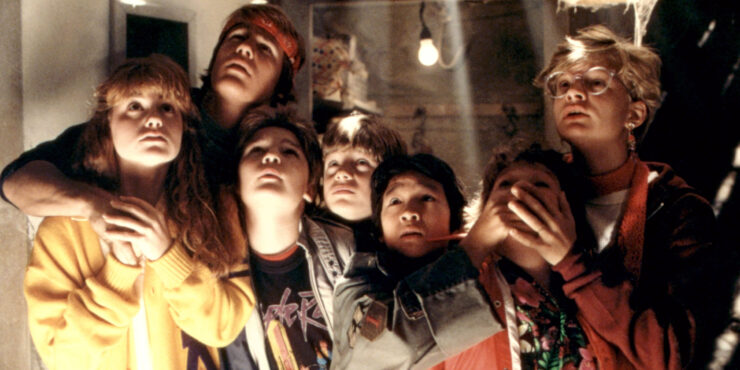 According to Variety, Disney+ is set to develop a new TV series inspired by The Goonies. The project will be called Our Time. There is no further news about The Goonies series at this time.