And that’s a wrap on Day 131 & Season One of #Peacemaker. Less than a year ago I pitched a vague pitch to @HBOMax – here we are 11 months later with 8 astounding episodes in the can. Cast & crew: I love you all. Thank you for putting your hearts & souls into this project.

DC Comics has officially wrapped filming on the first season of The Suicide Squad spinoff Peacemaker. James Gunn said, “Less than a year ago I pitched a vague pitch to HBO Max – here we are 11 months later with 8 astounding episodes in the can.” Peacemaker will shoot onto HBO Max in January 2022. 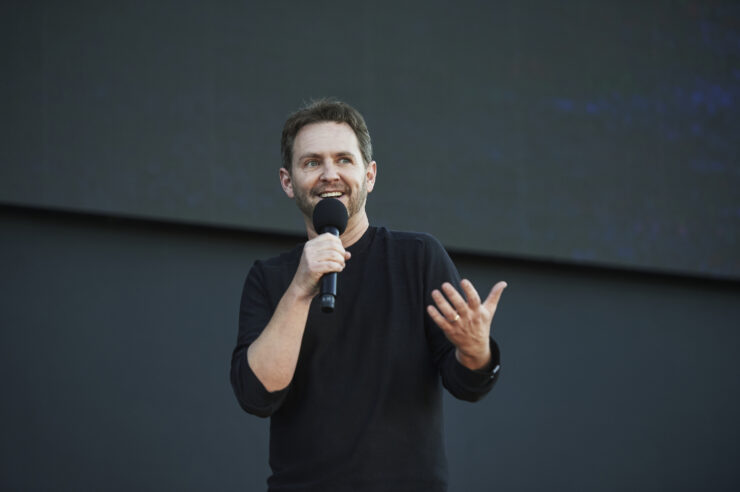 According to Deadline, Matt Shakman is set to helm the next Star Trek feature film. Shakman is known for his work as the director and executive producer of Marvel‘s WandaVision. There is no name for his Star Trek film at this time.

Dwayne “The Rock” Johnson shared a new behind the scenes photo from the set of DC Comics’ Black Adam, revealing the practical effects and more of the costume. The caption says, “This image of Black Adam from behind gives you a tactile sense of the absolute massive scale and size of our movie. You also see a little of the intricate and beautiful textured detail of Black Adam’s body suit.” Black Adam will fly into theaters on July 29, 2022.

The Wheel of Time Prequel Film 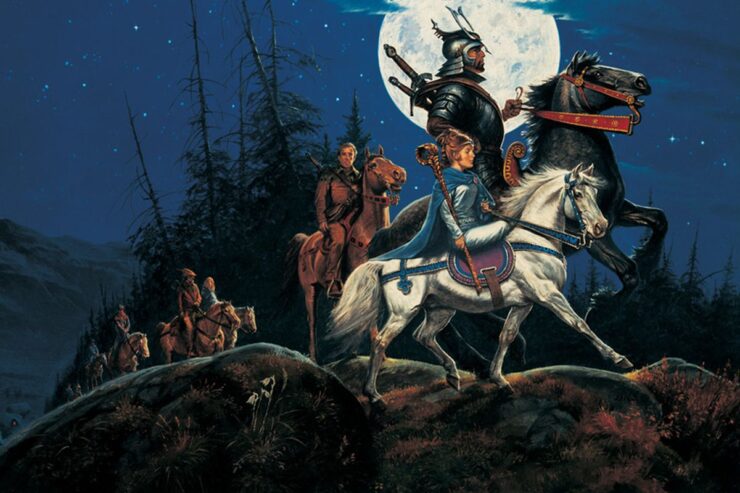 Writer Zack Stentz is set to pen the script for a prequel trilogy to The Wheel of Time series. The project, called Age of Legends, will be set several millennia before the time of the books and in a futuristic utopia powered by a magical force shared by men and women known as the One Power. When an unspeakable evil is unleashed upon the world and men using the One Power become insane and destroy much of the planet, a small band of women unite under the White Tower and are humanity’s last hope of survival.