Only Murders in the Building Season 2 Teaser


Streaming service Hulu recently released a teaser trailer for the second season of their original series Only Murders in the Building. The teaser footage shows the first looks at Cara Delevingne and Amy Schumer’s characters in addition to the return of the main cast. Finally, the teaser revealed that Only Murders in the Building season 2 will premiere on Hulu on June 28. 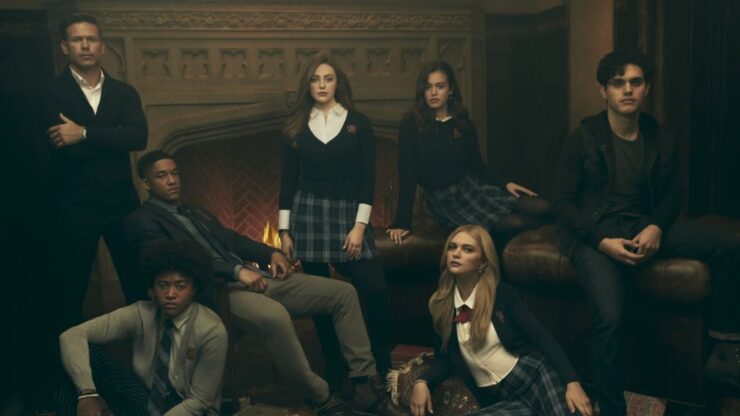 According to Deadline, actor Luke Mitchell has joined the cast of the CW’s Legacies in a recurring role. Mitchell will appear as Ken, an evil being set on reclaiming his title as the world’s most powerful entity. Legacies stands as a spinoff to both The Originals and The Vampire Diaries, and is currently airing its fourth season on the CW. 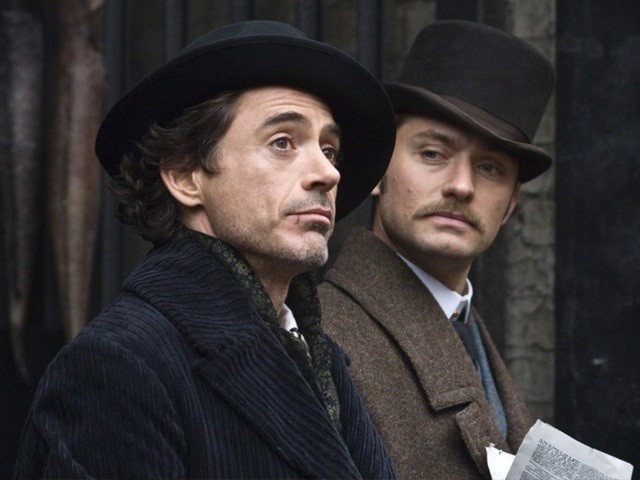 HBO Max and Warner Bros. are reportedly working to develop two scripted Sherlock Holmes series. Actor Robert Downey Jr., who previously played the detective on film, is set to executive produce both projects. There is currently no word if the actor will also star in either series, as both are currently in early development.


Paramount+ has added multiple Star Trek: The Next Generation actors to the cast of the third and final season of Star Trek: Picard. Actors LeVar Burton, Michael Dorn, Jonathan Frakes, Gates McFadden, Marina Sirtis, and Brent Spiner will all join Patrick Stewart, who plays the title role. The announcement was made via a teaser video, as the final season has just wrapped filming and is expected to stream sometime in 2023.