Tom Holland teases, "You're going to see a style of fighting like you've never seen before" in #SpiderManNoWayHome. "They designed these fights to shock you guys." https://t.co/m5FCOzgA2E pic.twitter.com/CNyadqY7qG 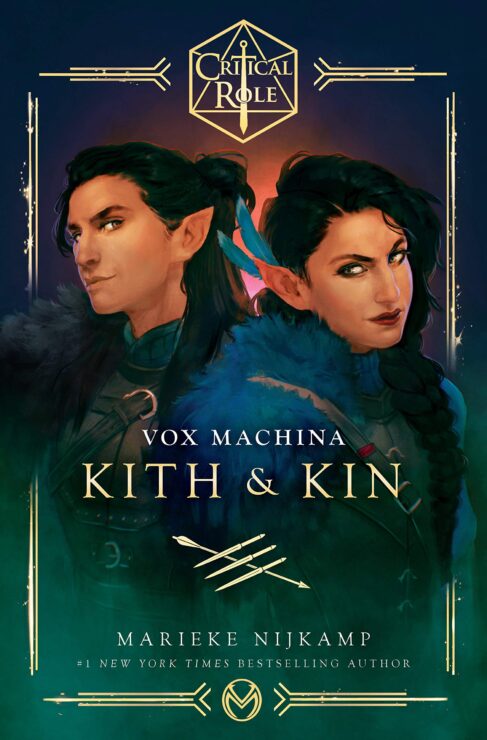 Critical Role is set to release their first official book. The book will follow twins Vex and Vax before they team up with the rest of the gang. Critical Role: Vox Machina — Kith & Kin will be available on November 30. 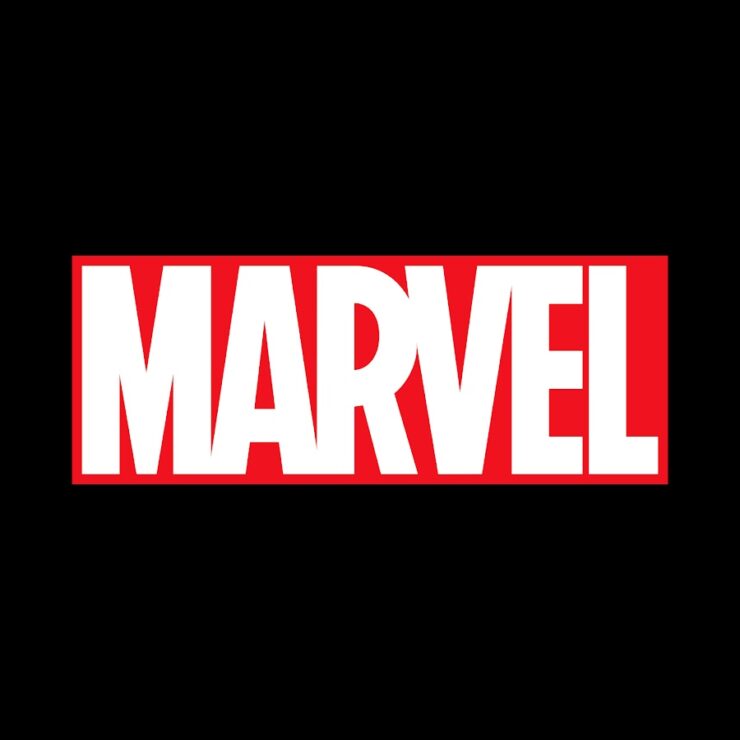