Star Wars released a special look at Star Wars: Visions. The feature offers quick glimpses at art for many of the upcoming short films, and offers one sentence summaries of their stories. Star Wars: Visions will premiere on Disney+ on September 22nd.

Zack Snyder will direct, produce and co-write the new sci-fi adventure film Rebel Moon. Rebel Moon is set in a peaceful colony on the edge of the galaxy that finds itself threatened by the armies of the tyrannical Regent Balisarius. Its only hope is a young woman with a mysterious past who seeks out warriors from neighboring planets to help them take a stand.


Video game company Nacon announced a new game adaptation of the RoboCop trilogy. Crime has escalated in Old Detroit, and while local law enforcement is overwhelmed, there’s only one hero who can restore peace once and for all. RoboCop: Rogue City is set to launch in 2023.

The Book of Boba Fett Update 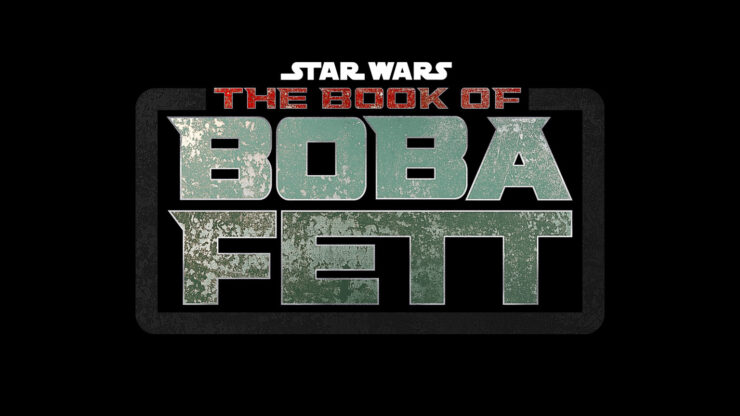 In an interview with the Daily Express, lead actor Temuera Morrison shared an update about Star Wars: The Book of Boba Fett. He explained that they’ve already gotten quite a few great directors on board, like Robert Rodriguez, Jon Favreau, Bryce Dallas Howard, and Dave Filoni. The Book of Boba Fett will premiere on Disney+ this December.