Check out the first of an epic series of posters inspired by Marvel Studios' #ShangChi and The Legend of The Ten Rings. Be the first to experience it tonight! Get tickets now: https://t.co/NbO5NBDNcO
Artwork by @giateee pic.twitter.com/LV96WokBB1

The Wheel of Time Teaser


Amazon released a new teaser for their upcoming series The Wheel of Time. The teaser introduces the one power that women can use to protect the world, and shows the Dark One’s corrupted use of the power. The Wheel of Time premieres on Amazon Prime on November 19.

The Last of Us Wraps Pilot 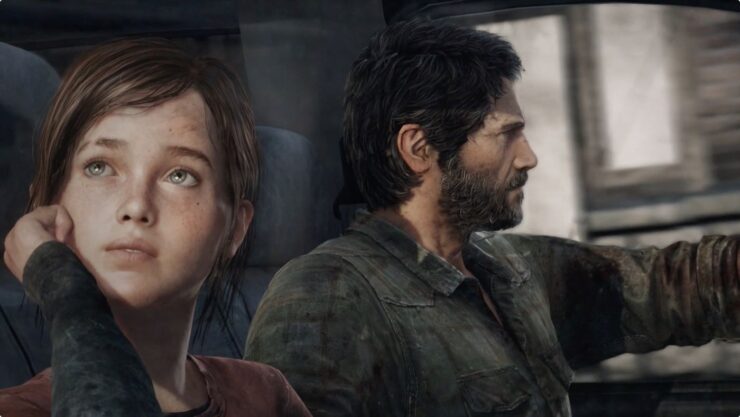 HBO has finished filming the pilot for their adaptation of The Last of Us. Episode director Kantemir Balagov confirmed with a photo of a clapper on his social media saying, “My job here is done.” HBO’s The Last of Us has no release date at this time.

Life doesn't always imitate art, but I'd wear a tux and do karate with @TheRock and @GalGadot everyday if I could. #RedNotice, coming November 12 to @netflix. pic.twitter.com/VHxJAvMqu8

Recap: What If ... Doctor Strange Lost His Heart Instead of His Hands?