Marvel's #SheHulk is ‘the antithesis of most superhero narratives’, Tatiana Maslany tells Empire.

In an interview with Empire, Tatiana Maslany shared an update about Marvel‘s She-Hulk. She said that the character is “the antithesis of most superhero narratives.” They also shared an exclusive photo of the character in a glittery dress with the whole world watching her. Marvel’s She-Hulk: Attorney at Law will punch onto Disney+ on August 17. 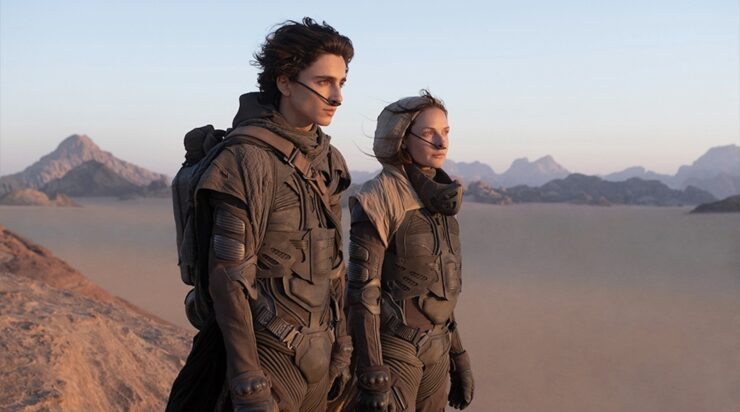 Season 1 is one year, and Season 2’s four-year story uses "each [three episode] block to represent a year. We’ll move a year closer with each block," he says.

In an exclusive interview with Empire Magazine, Star Wars: Andor™ creator Tony Gilroy shared an update about the upcoming series. He said, “Season 1 is one year, and season 2’s four-year story uses “each [three episode] block to represent a year. We’ll move a year closer with each block.” The first season of Andor will fly onto Disney+ on August 31.