.@HenryGolding debuts as #SnakeEyes in this exclusive first look at the 'G.I. Joe' origins movie! https://t.co/HXHO6Y1Whn

Lord of the Rings Director

Wednesdays are going to RULE. Starting tomorrow, join us as we count down to the glorious premiere of Marvel Studios’ @LokiOfficial with #DisneyPlus watch parties every Wednesday featuring the God of Mischief. Tweet along with us using #LokiWednesdays. pic.twitter.com/8Coo7cBdWU

Disney+ announced that it will be hosting watch parties leading up to the Loki series. They’ll be live-tweeting films starring Loki every Wednesday at 5PM PT. Loki will premiere on Disney+ on Wednesday, June 9th. 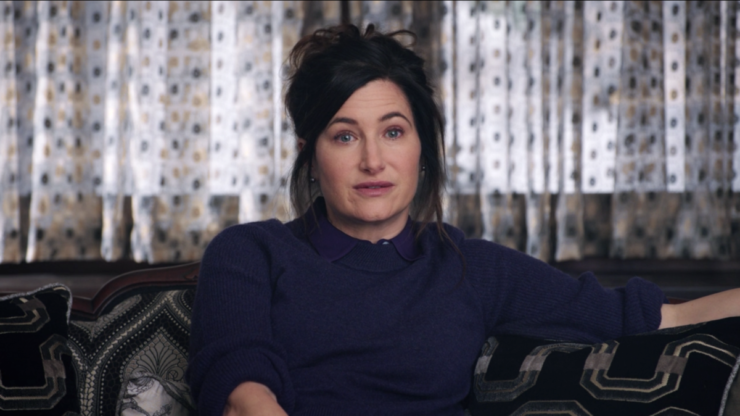 According to Deadline, Netflix has brought on another to the cast of Knives Out 2. They’re bringing on Kathryn Hahn, who play Agatha Harkness in WandaVision, in an undisclosed role. She’ll be joining Janelle Monae, Edward Norton (Hulk), and Dave Bautista (Marvel‘s Guardians of the Galaxy).

Top 10 Episodes of The Magicians