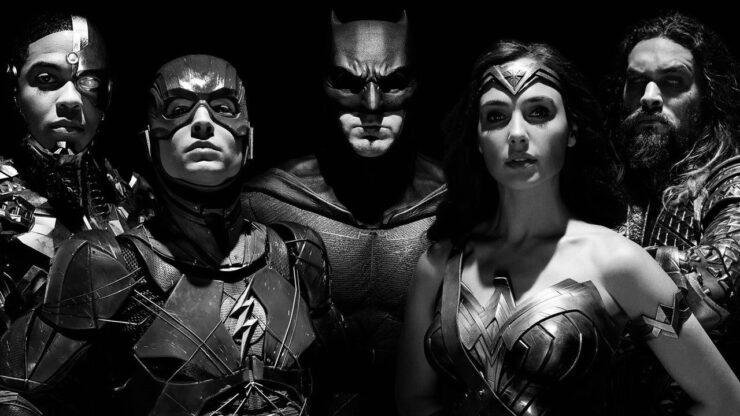 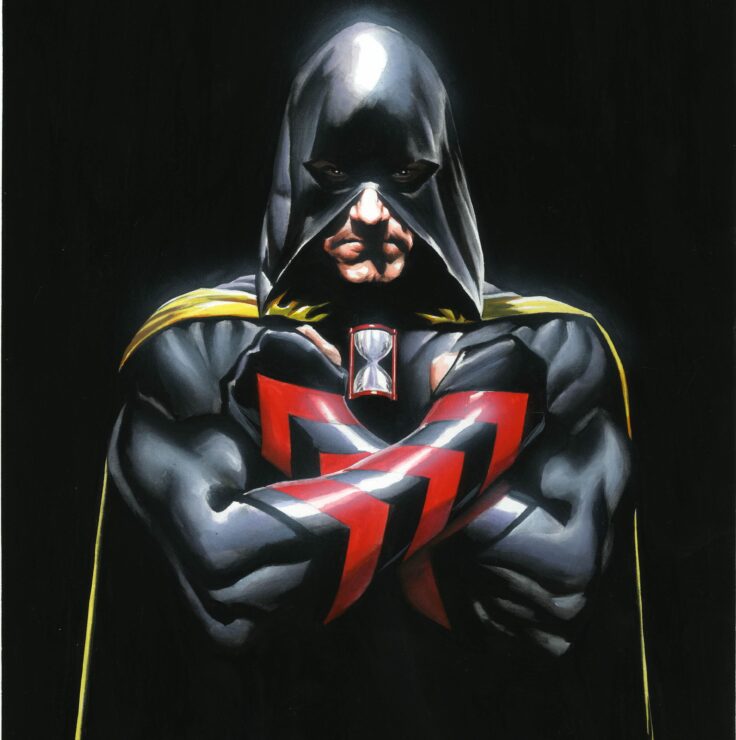 According to Deadline, WB and DC Comics are set to make a new film focused around Hourman. Rex Tyler is a scientist who develops a miraculous vitamin he dubs Miraclo, which grants him superhuman strength and speed for one hour at a time, so he becomes Hourman. The project will be penned by Gavin Games and Neil Widener.

Venom: Let There Be Carnage Delayed 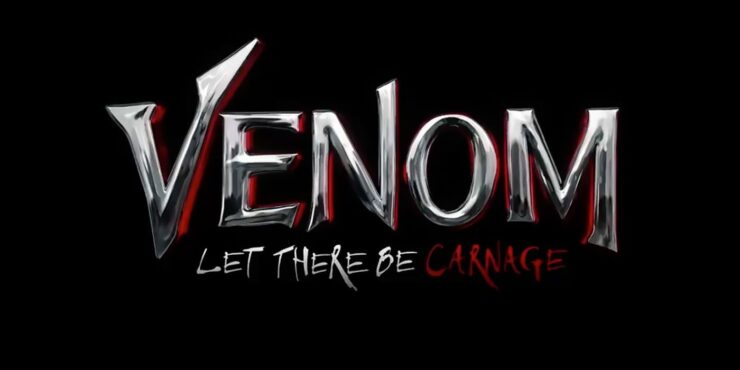 Things are about to get (scary) funny. Mindy Kaling is joining the #MonstersAtWork cast as Val Little, and Bonnie Hunt will be reprising her role as Ms. Flint. Start streaming the Original Series July 2 on #DisneyPlus. (1/2) pic.twitter.com/Ql83MxLnX1

Disney revealed the cast and characters for their upcoming series Monsters as Work. Monsters At Work takes place the day after the Monsters, Incorporated power plant started harvesting the laughter of children to fuel the city of Monstropolis, thanks to Mike and Sulley’s discovery that laughter generates ten times more energy than screams. It follows the story of Tylor Tuskmon, an eager young monster who graduated top of his class at Monsters University and always dreamed of becoming a Scarer until he lands a job at Monsters, Incorporated, and discovers that scaring is out and laughter is in. After Tylor is temporarily reassigned to the Monsters, Inc. Facilities Team (MIFT), he must work alongside a misfit bunch of mechanics while setting his sights on becoming a Jokester.

Pop Culture Headlines - The Falcon and The Winter Soldier Premiere!