Marvel shared their trailer for Spider-Man: No Way Home. The trailer shows how the world discovers that Peter Parker is Spider-Man, so Parker makes a deal with Doctor Strange to cast a spell to erase everyone’s memory. When Parker tampers with the spell, he tampers with space time and opens up the Multiverse. We’ll see Peter Parker struggle with his two lives when Spider-Man: No Way Home swings into theaters on December 17.

According to The Hollywood Reporter, Derek Tsang will direct Netflix’s upcoming science fiction series, Three-Body Problem. The series will tell the story of humanity learning that they are not alone in the universe, preparing to encounter an alien force for the first time. There is no further news about Three-Body Problem at this time. 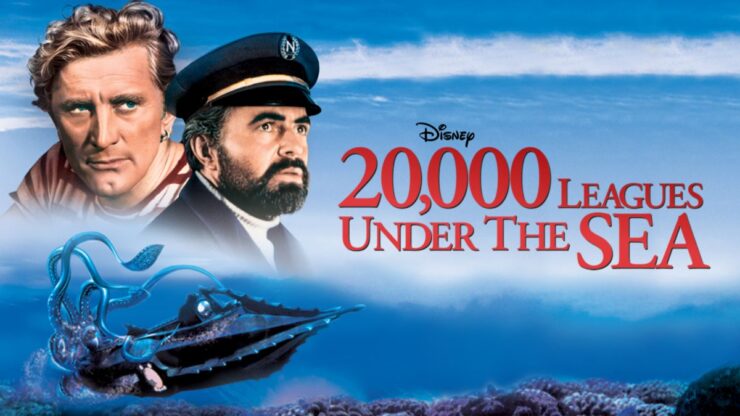 According to THR, Disney is set to make a 20,000 Leagues Under the Sea spinoff series. The series, called Nautilus, will follow Captain Nemo, an “Indian prince robbed of his birthright and family” as a “prisoner of the East India Company— and a man bent on revenge against the forces which have taken everything from him” before “setting sail with his ragtag crew on board the awe-inspiring vessel, battling foes and discovering magical underwater worlds.” Nautilus has no release date at this time.

It’s time to LEVEL UP. ⬆️ Experience Marvel Studios’ #ShangChi and the Legend of the Ten Rings in theaters September 3. Get tickets now: https://t.co/NbO5NBVoBo pic.twitter.com/ae0YnJvjwE