Spider-Man: Across the Spider-Verse (Part 1) 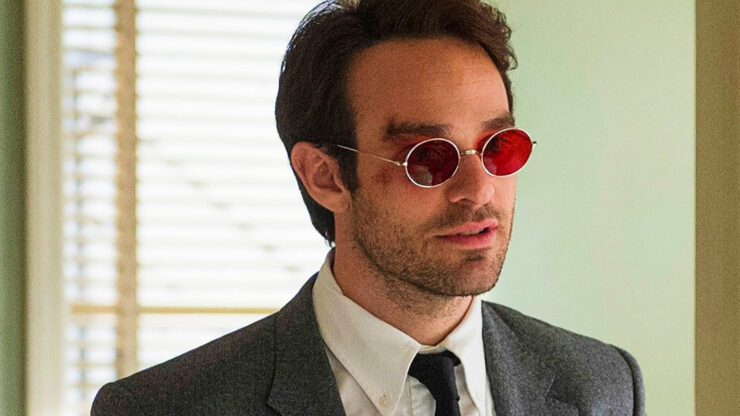 In an interview with CinemaBlend, Marvel Studios President Kevin Feige shared major casting news about the MCU. He confirmed that if and when Daredevil should join the MCU, Charlie Cox would reprise his role as Matt Murdock. Charlie Cox starred as the hero for three seasons on Netflix’s TV series Daredevil. There is no further news about Daredevil at this time.


Amazon announced a brand new animated spinoff series from the world of The Boys. Karl Urban confirmed that there will be a new series called Diabolical, with 8 episodes. The Boys: Diabolical will premiere on Amazon in early 2022.

In the shadow of every hero, lies a villain. @JaredLeto is #MORBIUS – exclusively in movie theaters January 28. #CCXPWorlds pic.twitter.com/AOTOALwMjx

Sony released a new poster for their upcoming film Morbius. The poster shows the titular character, half human and half vampiric. The caption reads, “In the shadow of every hero, lies a villain.” Morbius will fly into theaters on January 28.