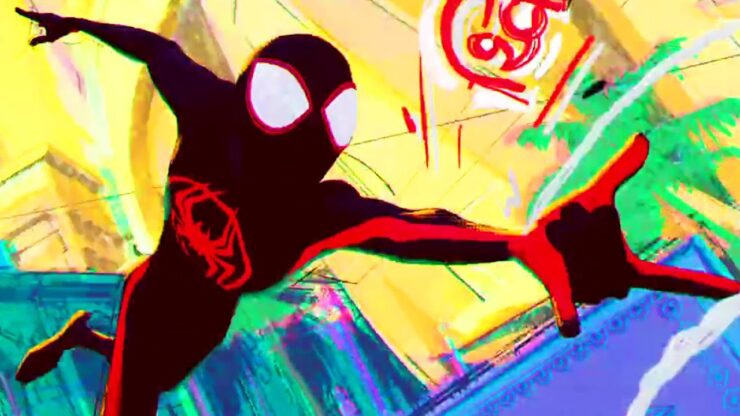 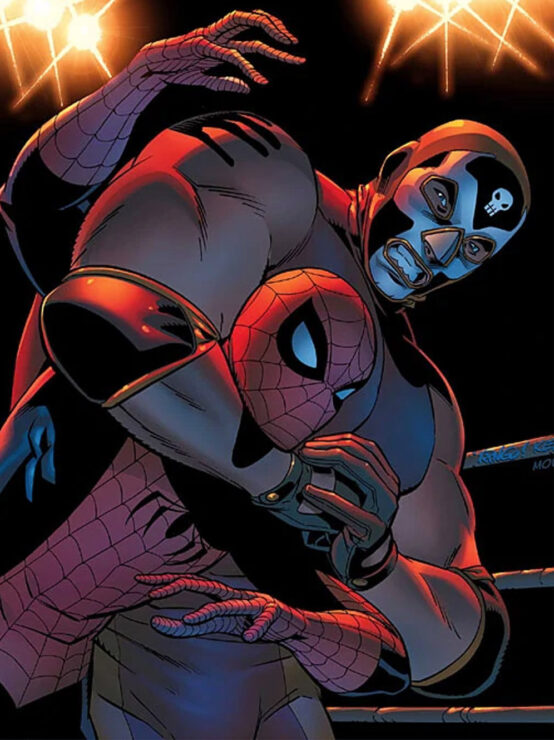 Sony also confirmed a new live-action adaptation of a Spider-Man comic book character. There will be a film following the luchador El Muerto who inherits his ancestor’s mask that gives him super strength. The film will star Benito Antonio Martínez Ocasio, better known by his stage name Bad Bunny. The El Muerto film will hit theaters on January 12, 2024.

This is Miyamoto. After consulting with Chris-san, my partner at Illumination on the Super Mario Bros. film, we decided to move the global release to Spring 2023–April 28 in Japan and April 7 in North America. My deepest apologies but I promise it will be well worth the wait.

Illumination and Universal have delayed their Super Mario Bros. film. Miyamoto apologized for the delay, but promised that the film would be worth the wait. Super Mario Bros. was set to be released on December 21, 2022 and now will be pushed to April 7, 2023.

🕷 @philiplord and @chrizmillr were beyond excited to share #SpiderVerse updates during @SonyPictures' presentation at #CinemaCon.