The official Rick and Morty Twitter account has begun its official countdown to the release of Season 5 on Adult Swim. The profile first shared a picture of Beth Sanchez positioned as the number 4, indicating how many days remain until the release, along with the caption, “Umm… 4 more days #globalrickandmortyday”. The countdown continues this week until Rick and Morty Season 5 premieres on Sunday, June 20th. 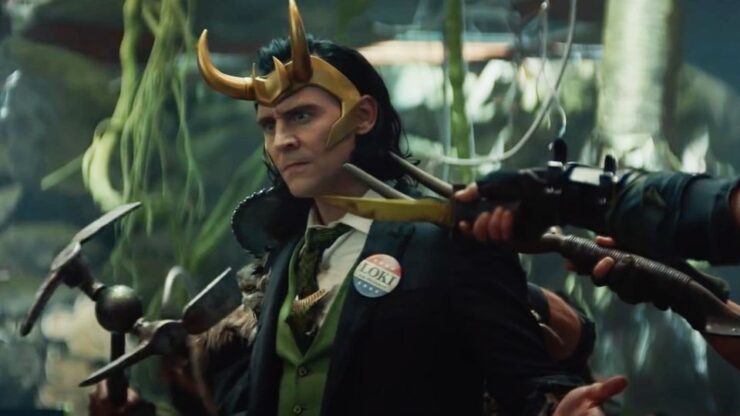 Disney+ has officially decided to shift most of its major original series releases to Wednesdays instead of Fridays, after Marvel’s Loki became the streamer’s most watched series premiere. This change will begin in July and will affect shows like Monsters at Work, Turner & Hooch, and many others, while original movies will continue to launch Fridays. 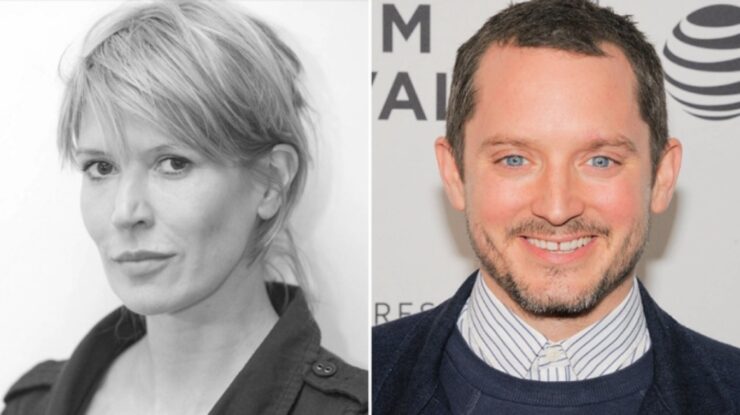 According to Deadline, Elijah Wood and Julia Davis are next to join the cast for the upcoming Toxic Avenger reboot from Legendary. They join previously announced cast members Peter Dinklage, Jacob Tremblay, Taylour Paige, and Kevin Bacon. The film is a contemporary reimagining of Troma Entertainment’s cult classic action comedy, in which a struggling everyman becomes a mutant freak and underdog hero after being exposed to toxic waste. There is no release date for The Toxic Avenger at this time.

Read below for today’s headlines from the world of geek news, or listen along through Alexa or iTunes. If you like what you hear, be sure to leave us a 5-star review so we can continue to bring you up-to-date pop culture news! Adult Swim Begins Rick and Morty Season 5 Countdown https://twitter.com/R

Paramount+ has released an all-new teaser for Star Trek: Picard Season 2. The new season embraces a time-traveling “save the future” storyline and sees the return of Q, played by John de Lancie, as well as trouble from the Borg as indicated by Seven of Nine’s appearance in the teaser. There is no official release date for Star Trek: Picard Season 2, but the teaser confirms the series will arrive in 2022 on Paramount+.