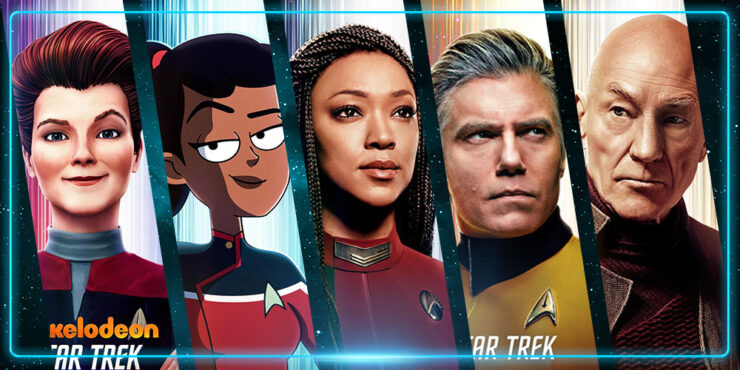 it's like people don't even want to talk about peace

HBO Max released a new episode of DC Comics‘ Peacemaker. The episode shows how the black ops team deals with Nhut Le’s Judomaster and reveals the true dangers of Peacemaker’s father, the White Dragon. The fourth episode of Peacemaker is on HBO Max now.


Amazon shared a first look at their upcoming animated spinoff series of The Boys. The first look introduces Laser Baby, and shows how an innocent little child with powers can already cause so much chaos. The Boys Presents: Diabolical premieres on Amazon Prime on March 4.